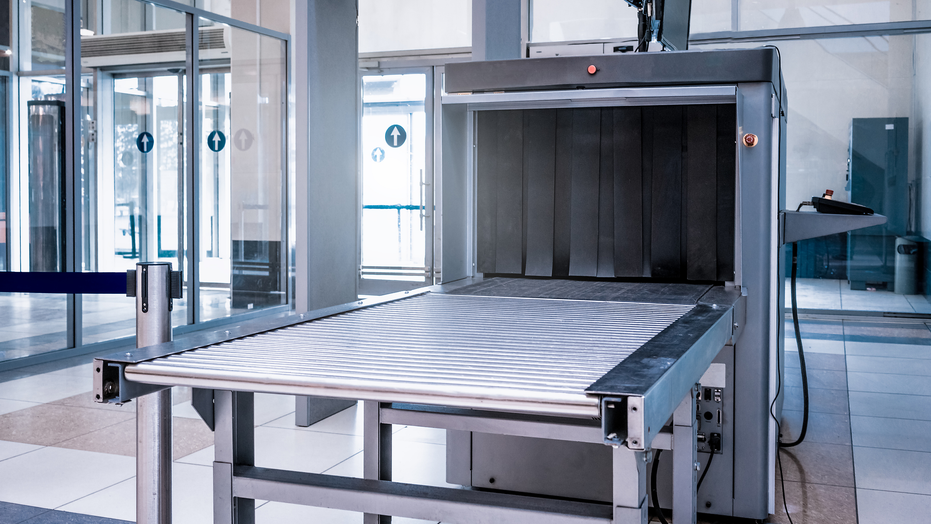 The discovery of an inert grenade in a passenger’s bag brought a part of the Detroit Metropolitan Wayne County Airport to a standstill on Thursday night.

"As a precaution, passenger screening was stopped and a perimeter was established,"  a spokeswoman for the Wayne County Airport Authority said in a statement.

The device’s owner identified himself as an active service member and claimed the grenade was inert.

“After a K9 sweep of the area, it was determined the object was an inert grenade,” the airport authority confirmed.

The inert grenade, seen here, was discovered shortly after 6:30 p.m. on Thursday. (TSA)

The traveler was cited for disorderly conduct, the Detroit Free Press reported.

Normal operations resumed by 7:30 p.m., or just under an hour after the device was discovered.

A similar incident was reported at the Newark Liberty International Airport in January, during which a passenger en route to military training was found with a gold-colored grenade.

“Perhaps train guys not to pack grenades,” the TSA joked at the time.