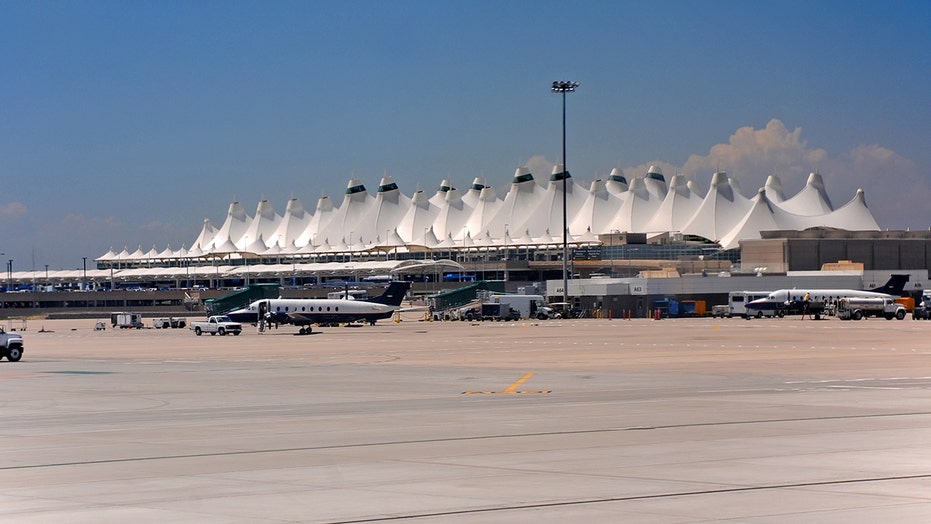 A judge in Jefferson County, Colo., has ordered the Denver International Airport (DIA) to pay $33.5 million for repeatedly violating a noise agreement with the surrounding neighborhoods.

Adams County, which surrounds a portion of Denver containing DIA, had long been locked in a disagreement over the airport’s methods for evaluating the noise of its incoming and outgoing aircraft, arguing that DIA was using an outdated method. Jefferson County District Judge Christie Bachmeyer agreed, ruling in favor of Adams County, as well as the cities of Thornton, Aurora and Brighton, all of whom together filed the lawsuit in 2018.

Officials with the Denver airport were “disappointed in this decision and are considering next steps," per a statement obtained by Fox News. (iStock)

According to the Denver Post, the DIA claimed it had previously paid $40 million in fines for noise violations between the airport’s opening in 1995 and 2011. Officials also accused the surrounding towns of only filing their latest lawsuit in a bid to get more money, after realizing that newer, quieter aviation technology would mean no more payments.

In an emailed statement to Fox News, a spokesperson for the Denver International Airport said officials were “disappointed in this decision and are considering next steps.”