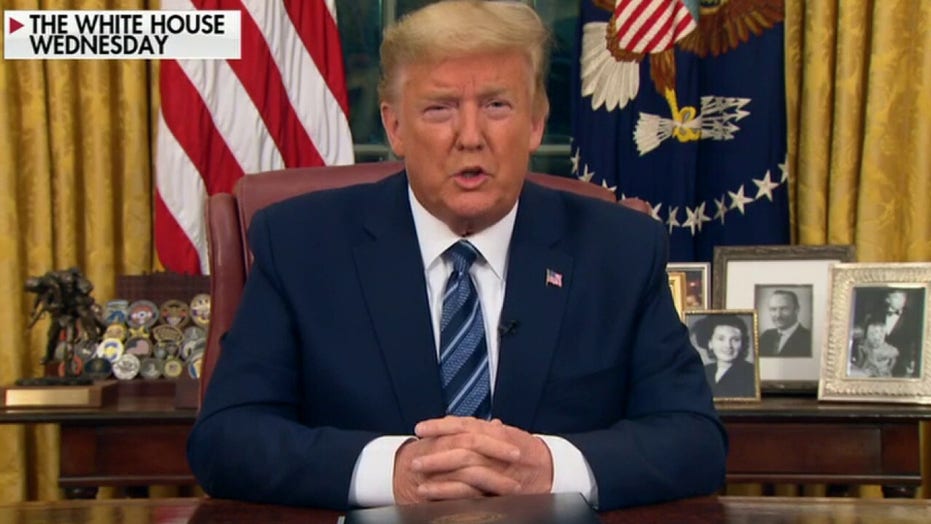 On Friday, Delta Air Lines announced it was suspending all flights to continental Europe, excluding London, amid an effort to save costs and stop the spread of the coronavirus

The announcement came in the form of an email from CEO Ed Bastian to employees. In it, Bastian said the company would enact “an overall capacity reduction in the next few months of 40 percent,” stop flights to continental Europe for 30 days and park up to 300 aircraft.

Notably, Bastian’s announcement included a plea to employees to take advantage of “voluntary short-term, unpaid leave as well as an immediate hiring freeze.” The company will also reduce the use of consultants and contractors.

Bastian also announced that the airline is in discussions with the White House and Congress for financial relief. He said he was hopeful the discussions would be fruitful. There was no mention of using any government relief to provide backpay to employees who take voluntary unpaid leave or offer paid leave to employees in the future.

"The schedule cuts Delta announced are massive and unprecedented. Delta is the only major airline without union representation and a contract for Flight Attendants. This adds to the uncertainty for workers and it adds a burden for Delta in its efforts to implement these cuts because there's no process already defined."

— Sara Nelson, president of the Association of Flight Attendants-CWA.

"The schedule cuts Delta announced are massive and unprecedented. Delta is the only major airline without union representation and a contract for Flight Attendants," said Sara Nelson, president of the Association of Flight Attendants-CWA, in a statement to Fox News.

"This adds to the uncertainty for workers and it adds a burden for Delta in its efforts to implement these cuts because there's no process already defined. Our union will assist Delta in any way we can to provide our experience in implementing the contractual provisions we have at other airlines so that people have something to count on and a clear set of procedures for the airline. This is no time to fight the union. We're all in this together and our industry counts on us working as one crew."

A spokesperson for Delta Airlines said the company was not going to make any further public comments. They ignored multiple questions regarding the company’s plans to offer future paid leave or use any government financial relief to backpay employees who take voluntary unpaid leave now.

"I ask all of you to see what you can do to help us save cash."

— Delta CEO Ed Bastian in an email to employees.

"In coming days and weeks, every one of us will have an opportunity to contribute to Delta's durability," Bastian said in the email. "That ranges from considering a voluntary leave that works for you and your family, to identifying opportunities to save money in your division or department, to volunteering for the Peace Corps to help our customers and colleagues at the airport. I ask all of you to see what you can do to help us save cash."

The cost-saving measures also include a $2 billion reduction in capital expenditures for the year, “including delaying aircraft mods, IT initiatives and other opportunities to preserve cash.”

Delta closed the financial trading day on an uptick amid the announcement of a national emergency by President Trump. The markets were largely buoyed by the announcement, which coincided with the close of markets. Delta’s price around 4 p.m. was approximately $38.

In a news conference, Trump said his administration was considering financial relief efforts to industries impacted by the coronavirus, including airlines.