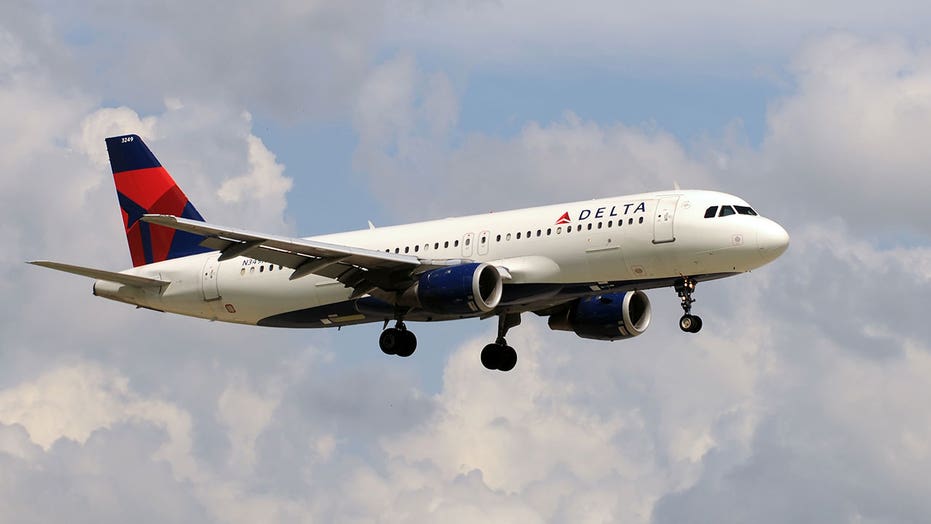 A Delta Air Lines flight recently made such a hard landing in Portugal’s Azores Islands that parts of the plane’s fuselage reportedly “crumpled” on impact. No injuries were reported.

On Sunday morning at around 8:30 a.m., flight DL414 touched down at Ponta Delgada Airport on the isle of São Miguel after traveling overnight from New York’s John F. Kennedy International Airport, The Sun reported. The landing was said to be so bumpy that parts of the Boeing 757-200's exterior appeared to have buckled as it hit the ground.

The exterior of the 757 suffered damage to its fuselage and landing gear, as seen in photos shared to Twitter by the aviation news site Aeronews. The aircraft was able to taxi and passengers deplaned according to standard operating procedures.

The Azores area is famed for having “notoriously windy” weather, the Sun noted.

The plane's return flight was subsequently canceled. A spokesperson for the Atlanta-based airline said that officials are investigating the rocky landing.

“Delta is currently investigating damage to the 757 aircraft that operated flight 414 from JFK to Ponta Delgada, Azores on Saturday,” a spokesperson told the outlet. “A replacement aircraft was dispatched to operate the return flight back to New York.”

One Delta Air Lines flight recently made such a hard landing in Portugal’s Azores Islands that the plane’s fuselage and landing gear “crumpled” on impact. No injuries were reported in relation to the incident. (iStock)

"Delta apologizes to customers of flight 415 for the delay as a new aircraft was sent to operate the flight to New York," an airline rep added to Fox News.