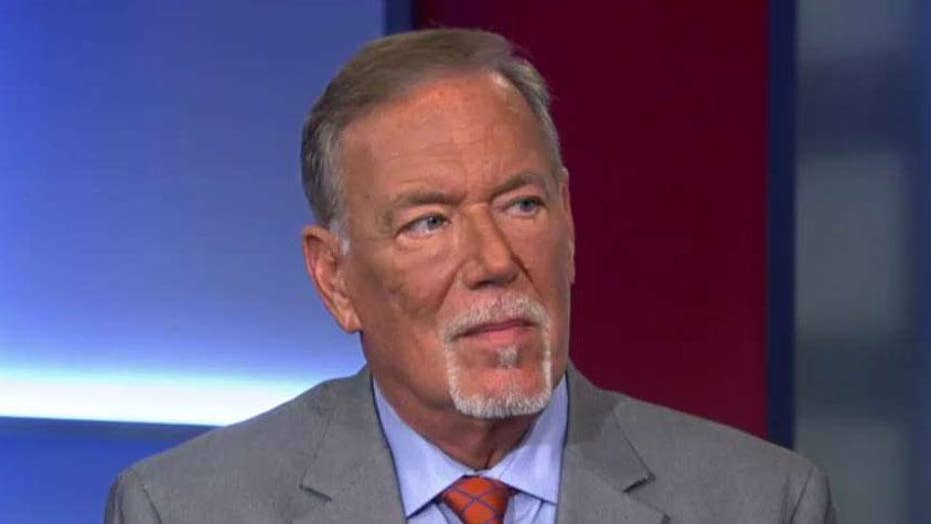 Mark Dombroff says the FAA decided to ground the Boeing 737 Max 8 and Max 9 based off the facts they received from the Ethiopian plane crash.

The travel industry has been very focused on the Boeing 737 MAX 8 all year, following the Ethiopian crash and the groundings across the world.

Once again, Boeing is in the news after one of their 737-800 aircrafts had a nose gear issue on Sunday morning, prompting an emergency landing.

Delta Air Lines 1417 had departed from Tri-Cities Airport in Tennessee and was destined fro Hartsfield-Jackson International Airport. However, it had to make an emergency landing at McGhee Tyson Airport at 9:17 a.m.

“Delta apologizes to customers on flight 1417 from Tri-Cities to Atlanta that diverted to Knoxville out of an abundance of caution following a potential mechanical issue," a Delta spokesman said in a statement.

"The aircraft landed and taxied to the gate normally and is being inspected by maintenance technicians."

Boeing is in the news after one of their 737-800 aircrafts had a nose gear issue on Sunday morning, prompting an emergency landing. (iStock)

There were no injuries and the 129 customers were accommodated on another flight to Atlanta.