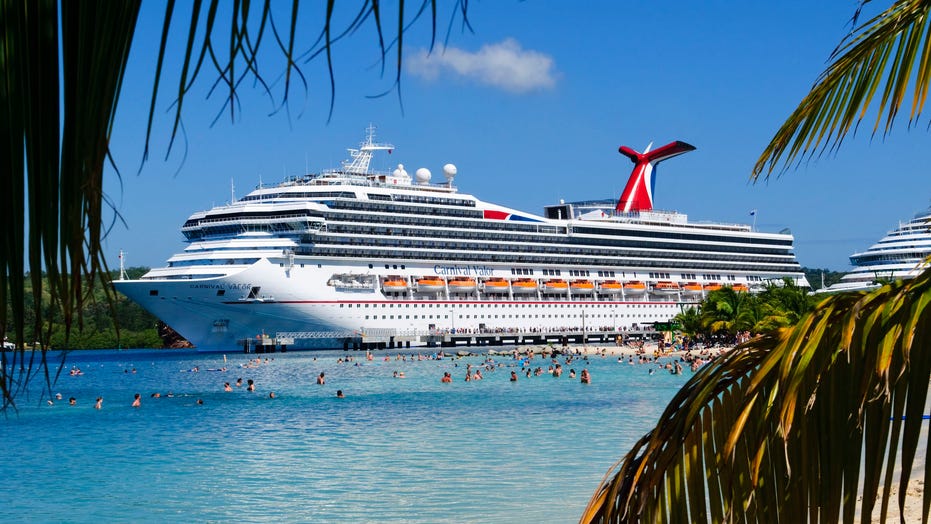 As cruise lines prepare to return to the waters, the industry is considering a variety of safety measures and adjustments to keep guests safe during the ongoing coronavirus pandemic. But these changes won’t just affect how passengers behave on the boat – they might also affect what they’re allowed to do off the boat.

One of the proposals sent to the CDC would reportedly limit passengers from freely roaming around towns connected to ports that ships dock at. (iStock)

A number of proposals have been provided to the Centers for Disease Control and Prevention in hopes of convincing the agency to refrain from extending the current no-sail order, the Sun-Sentinel reported. The order, which had already been extended earlier this year, currently expires on Sept. 30, although major cruise lines have pledged not to return to the waters until after Oct. 31, at the earliest.

One of the proposals sent to the CDC would reportedly limit passengers from freely roaming around towns near ports, and only guests who book an actual excursion would be allowed off the boat at all.

The proposal was developed by the Healthy Sails Panel, a group of experts convened by the Caribbean Group and Norwegian Cruise Line Holdings. Such a move would limit contact between passengers and crew members with local populations, they say, and therefore prevent the potential spread of the coronavirus.

“Prior to COVID-19, cruise operators allowed for both fully curated excursions and self-guided excursions and independent exploration at destinations of interest," reads their proposal, per the Sun-Sentinel. "However, the risk of exposure for the people in communities that are visited, and for cruise ship guests and crew, increase as more mixing between these groups occurs. Therefore, the panel recommends that cruise operators initially prohibit self-guided tours and independent exploration and only allow certain curated indoor activities until further notice.”

In addition to the Healthy Sails Panel, the Cruise Lines International Association (CLIA) recently announced mandatory protocols for its dozens of member lines (including Royal Caribbean, Carnival and Disney), and the CLIA included similar guidelines for shore excursions. Specifically, the CLIA stated that, before cruising can resume in the Americas, member lines would need to agree to only allow shore excursions according to predetermined protocol, and deny any passengers who do not comply. The exact protocol for the excursions, meanwhile, was to be created by each member line.

The CDC has yet to comment on these specific proposals.