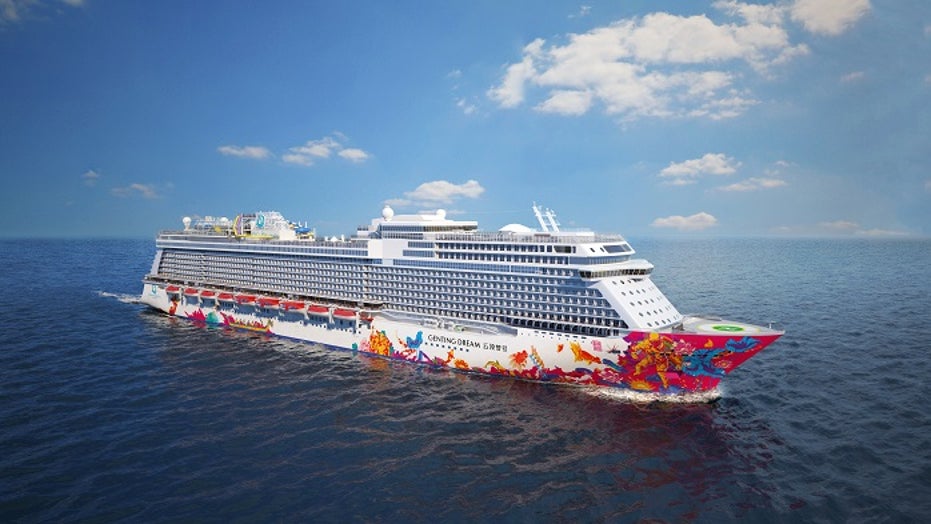 A 10-year-old boy has died after being found unresponsive in the pool of a Dream Cruises ship on Monday.

The boy, identified by police as Heng Kai Lun Alan, from Singapore, was traveling aboard the Genting Dream with his mother and a family friend. He was discovered unresponsive in the pool while the ship was docked at a port in the Malaysian island of Langkawi.

"Dream Cruises is cooperating with the relevant authorities on the reported incident and providing all the necessary assistance to the family members in this time of difficulty," a representative for Dream Cruises said in a statement provided to the Straits Times.

"Our thoughts and prayers are with the families of the deceased and we offer our sincerest condolences," said a spokesperson for Dream Cruises. (Dream Cruises)

"Our thoughts and prayers are with the families of the deceased and we offer our sincerest condolences."

Authorities in Malaysia initially responded to reports of a drowning at 7:30 pm., police confirmed to the Malaysian National News Agency.

Police added that the pool was staffed with an attendant at the time, but the attendant and other guests in the pool were not able to prevent the drowning. The ship’s medical teams were also unsuccessful in their attempts to revive the boy.

The child’s body was transported to a hospital on Langkawi.

The Genting Dream, which was carrying around 3,000 passengers, was in the midst of a three-day cruise out of Singapore. Following the boy’s death on Monday, the ship departed for its next port in Phuket, Thailand.

A representative for Dream Cruises did not immediately return a request for additional comment.