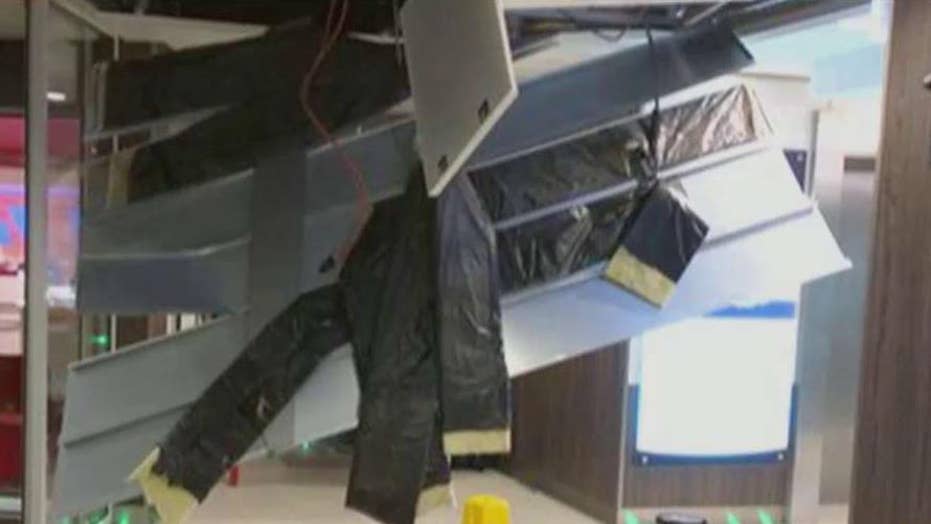 Royal Caribbean International’s dress code policy for its main dining rooms seems to be having an existential crisis.

Last week, the eagle eyes at RoyalCaribbeanBlog.com, an unofficial blog managed by fans of the cruise line, noticed that Royal Caribbean had added “shorts” to its list of approved attire in the main dining room on casual nights. Although the writer wasn’t certain when shorts had been added to the text, the blog linked to an archived version of the Royal Caribbean website on WayBackMachine that showed shorts were not on the official attire list as recently as August 2016.

But earlier this week, a writer for the same blog noticed that Royal Caribbean had switched its dress code again, dropping shorts, tank tops and t-shirts from the main dining room’s list of casual, smart casual and formal dress codes.

Now posters on RoyalCaribbeanBlog.com are weighing in-- strongly--on both sides of the argument.

A user named “Dawn” caught the crux of the matter in this seemingly no-win situation for the cruise line.

“Nice work Royal Caribbean. Half of us hated you last week when you allowed shorts. Now the other half hates that you changed it back. And both sides hate each other.”

User Brandon weighed in firmly in favor of the policy.

“IMHO [in my humble opinion], dinnertime in the [Main Dining Room] is a more formal atmosphere and calls for slacks at a minimum. If one does not want to wear slacks, there are plenty of other great food options on board. Having said this, Royal does not even call it "required attire" it is "suggested attire". We all know they don't enforce the "code," but I'm glad it exists to give people a guideline. Will my vacation be ruined when someone walks through the MDR in shorts, a t-shirt and flip-flops? No, but I will not be the person going to a [Main Dining Room] dinner in shorts.”

But Brandon makes a salient point that truly enforcing such a code could be a difficult endeavor, especially with a passenger who refuses to play by the rules.

Other passengers made the case for being able to wear shorts on vacation. Adam Harmon commented:

“I am on the Harmony right now. I wore shorts with a nice matching polo on our first dinner. Honestly, it felt great. I still felt "dressed up" and not out of place. I understand that people go overboard and don't respect the MDR, but to me, nice golf shorts and a polo constitutes nice casual wear. I'm on vacation in hot weather when I'm used to 40 degree weather back in Indiana.

"It was great wearing shorts and not sweating through my shirt for once. I think it turns many people away from cruises thinking that have to dress up every night. I understand I can go to the windjammer but it isn't the same experience or quality of food as the [Main Dining Room.] If you want a place that everyone dresses formal every night than pay the money and go to a specialty restaurant.

"...since most of the [Main Dining Rooms] are 2-3 levels they should have the "formal" people sit in the lower main since that is where the most room is and made the upper levels more "casual" or visa versa. This would have given people a choice."

It is important to note here that neither of the above-mentioned dress code policies were officially announced by Royal Caribbean. Which means the policy switch could be nothing more than the efforts of an overeager staffer who simply cut and paste the wrong text in a web update and Royal Caribbean later rectifying that mistake.

We’d love to know, though, what’s your opinion on proper attire when dining on cruise ships?