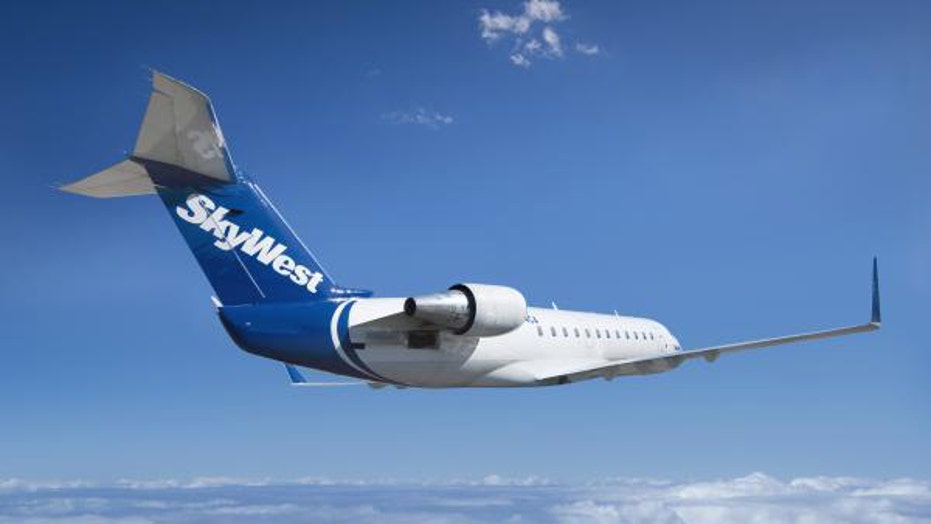 A flight bound for San Antonio was diverted to Tulsa, Okla., on Thursday due to a crack that appeared in the windshield.

Delta Flight 4003, operated by SkyWest Airlines, had taken off from Minneapolis just before 9:30 a.m. local time, and was scheduled to land at San Antonio International Airport just after 12 p.m.

The aircraft ultimately touched down in Tulsa at around 11:30 a.m., due to a crack in the “outermost layer of the windshield,” a representative for SkyWest confirmed to USA Today.

A passenger who spoke with the outlet as “nerve-wracking” but praised the crew for remaining calm and professional after the pilot informed passengers of the need for an "emergency descent."

"Within about five minutes… he instructed the flight attendants to go to their seats and everyone to buckle up,” passenger Paula Harvot said.

She added that she, along with the rest of the passengers, was not aware of the reason for the emergency descent until after landing.

SkyWest confirmed that all passengers deplaned safely at the Tulsa International Airport. SkyWest was also working to accommodate passengers traveling to San Antonio on an alternate aircraft.