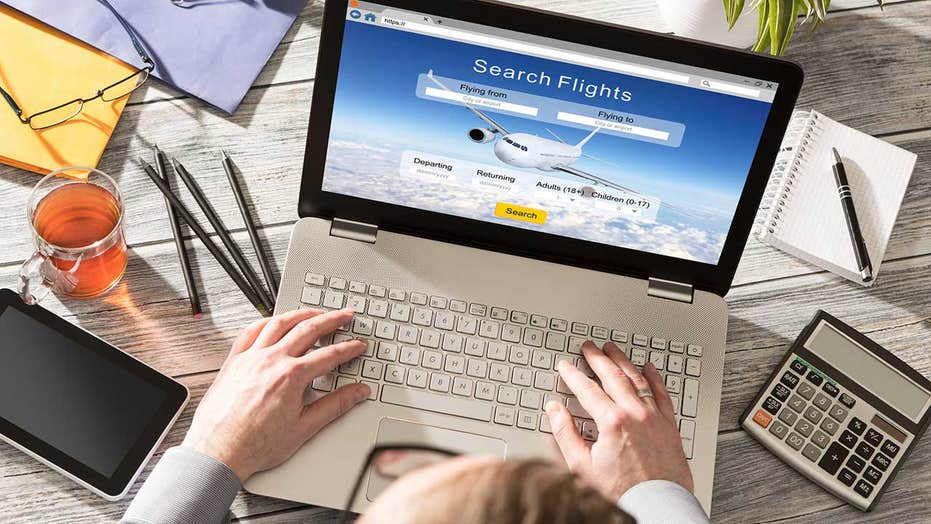 There are cheap days to fly in the New Year, and then there are the expensive days. And knowing which is which can save you a bundle.

But before we get into specific seasons and dates, remember that you can usually save something year-round if you're diligent about comparing fares and seeking out the best deals.

Aside from that, these are the travel dates you'll want to avoid for the sake of your bank account.

Do Not Fly Days -- January and February

Cheapest time to fly in January and February: All the other days will have better fares, but Tuesday, Wednesday and Thursday flights will have the biggest bargains.

Cheapest time to fly in March, April and May: During these months, the cheapest days to fly are usually Tuesdays and Wednesdays.

Remember that you can usually save something — year-round — if you're diligent about comparing fares and seeking out the best deals. But aside from that, there are certain travel dates you might want to rethink, for the sake of your wallet. (iStock)

Cheapest time to fly in June, July, August, September: September generally has good deals for U.S. and European airfare. For fares to Europe, prices tend to drop most noticeably around July 15 and again around Aug. 11.

Winter is cheapest, followed by fall and spring. Summer, especially July, is generally far and away the most expensive time to fly. But even summer can be made cheaper by flying unpopular days (midweek and Saturday) and unpopular routes (connecting flights are sometimes much cheaper).

Here’s hoping your new year is filled with travel bargains.