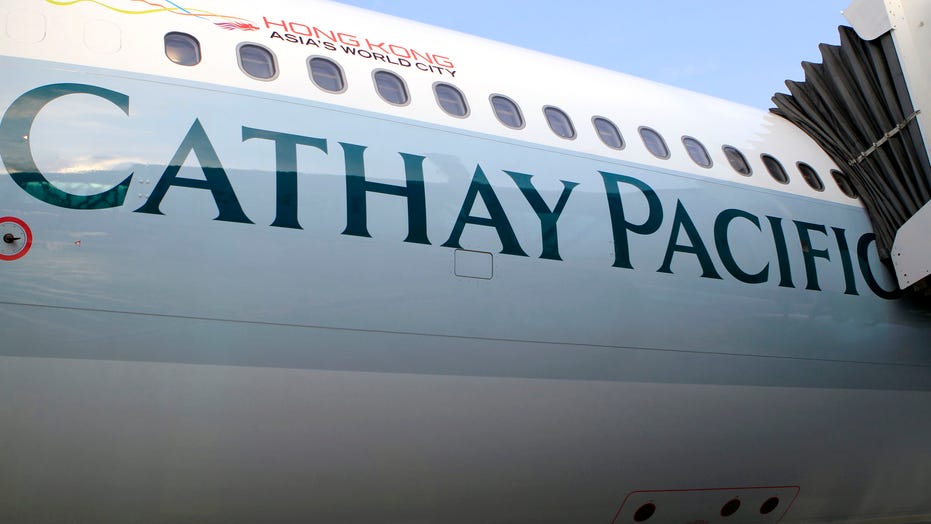 A pilot was forced to declare himself incapacitated while flying over the South China Sea when he became short of breath and his vision was impaired.

The Air Accident Investigation Authority (AAIA) in Hong Kong is investigating the incident, which occurred on Feb. 21. Cathay Pacific flight CX170 was flying from Perth International Airport in Australia to Hong Kong, and was carrying 270 passengers and 13 crew members at the time. The pilot announced to his crew that he felt unwell with over an hour left in the flight, and the co-pilot was forced to take command. A "PAN-PAN" call was made to Hong Kong air traffic control, informing them that an urgent, but not life-threatening, situation had occurred.

According to the AAIA’s preliminary report, a “recognized medical professional” was on board the aircraft at the time, who provided assistance to the pilot. Also, a company doctor gave advice over the plane’s communications system. The co-pilot also descended to a lower altitude to assist with the captain’s breathing.

The flight landed without incident around 7 a.m. at Hong Kong International Airport. Paramedics were on hand to assist the captain, who did not lose consciousness.

This is the second incident this year involving a pilot on board a Cathay Pacific becoming incapacitated due to “physical discomfort.” On Jan. 26, a Boeing 777-367 flying from Japan to Hong Kong encountered similar issues, and the co-pilot had to assume command of the plane.

Both incidents are being investigated by the AAIA.