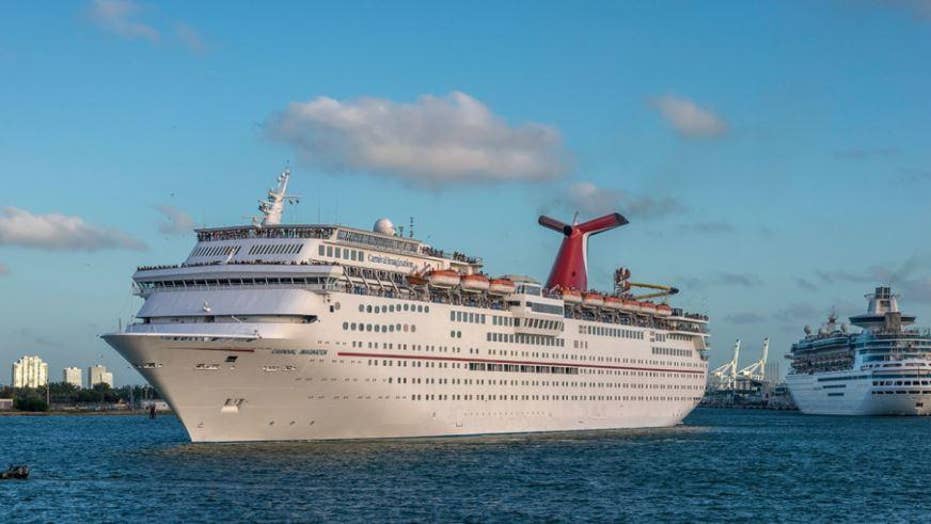 Chaos on a Carnival Cruise Ship

Chaos and panic took over a Carnival cruise after the ship listed badly to one side shortly after leaving port.

Earlier this week, passengers Susan and Charles Orgbon, of Georgia, and Alveta Jordan Armstrong, of North Carolina, filed lawsuit in U.S. District Court against Carnival. The trio claims that the cruise line was negligent in its operation of the 2,642-passenger vessel, as the ocean liner listed sideways soon after departing from Port Canaveral, Florida, on Oct. 28, 2018, USA Today reports.

According to the outlet, all three persons were in the ship’s Sunrise restaurant as the Sunshine titled. Now, Susan claims she sustained a spinal injury as she flew from a chair during the incident, Charles purports that he suffered a wrist injury as he tried to save his wife, and Armstrong alleges she hurt her wrist in a fall, as per USA Today.

Legal representation for the group says that they seek over $75,000 in damages and they hope that the cruise line will adjust procedures to ensure such an accident does not happen again, WESH reports.

Chaos and panic reportedly spread through the ship during the widely covered October incident, when the ship listed badly to one side shortly after leaving port, when an issue with the fin stabilizer caused the dramatic tilt.

Passengers on board said dishes went flying, glasses were breaking and furniture started to slide.

Fin stabilizers are found on each side of a ship at the bottom of the hull and provide resistance against the “excess rolling of the ship in either direction,” according to Marine Insight. The ship quickly returned to a more upright position and the cruise continued on as scheduled – but left many shaken.

Carnival issued an apology letter to guests on board, as well as a statement explaining what exactly caused the alarming incident.

“On Sunday evening, Carnival Sunshine experienced a technical issue which caused the ship to list. There was never any issue with the safe operation of the ship and our officers quickly intervened to correct the situation.

“Following the incident, evening events resumed for our guests. Carnival Sunshine proceeded on its Caribbean cruise as scheduled. We are very sorry for the disruption this caused. We remain confident of the safety of the ship as we are committed to the safety of our guests and crew.”

When contacted for comment, a rep for Carnival told Fox News that they were unable to comment on pending litigation.