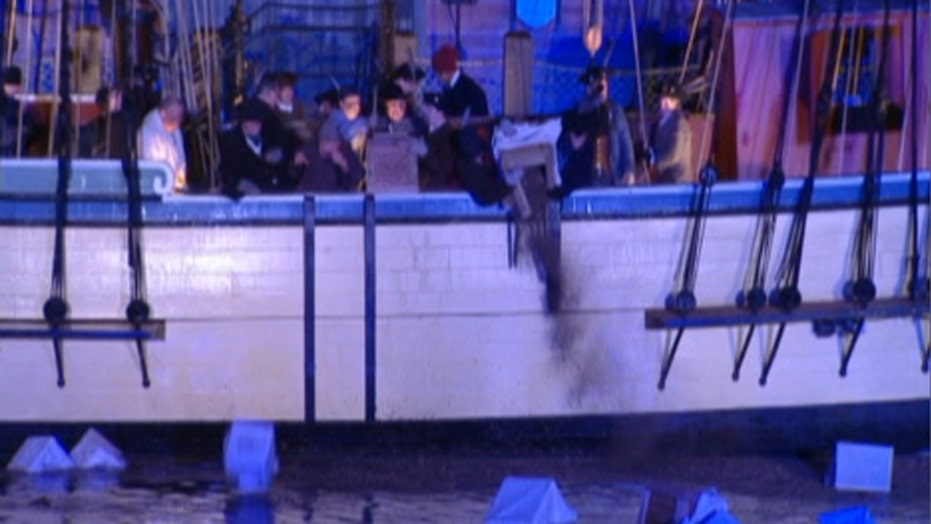 Wednesday is the anniversary of the Boston Tea Party --considered the single most important event leading up to the Revolutionary War and eventual independence from England.

But this year, the annual reenactment, where colonials dump tea into Boston Harbor, will get a new new twist. For the first time in 242 years, 100 pounds of British tea will be dumped, just as it was on December 16th, 1773 when protesters threw London’s East India Company brew over board.

Organizers say over 150 reenactors help act out the annual events, which begin in the Old South Meeting House, continue down the streets of Boston to Griffin's Wharf, and along the water's edge, where they destroy the tea.

The public is invited to watch as actors playing the Sons of Liberty dump the tea, and many hotels, bars and restaurants have special packages or food and drink items to help celebrate.