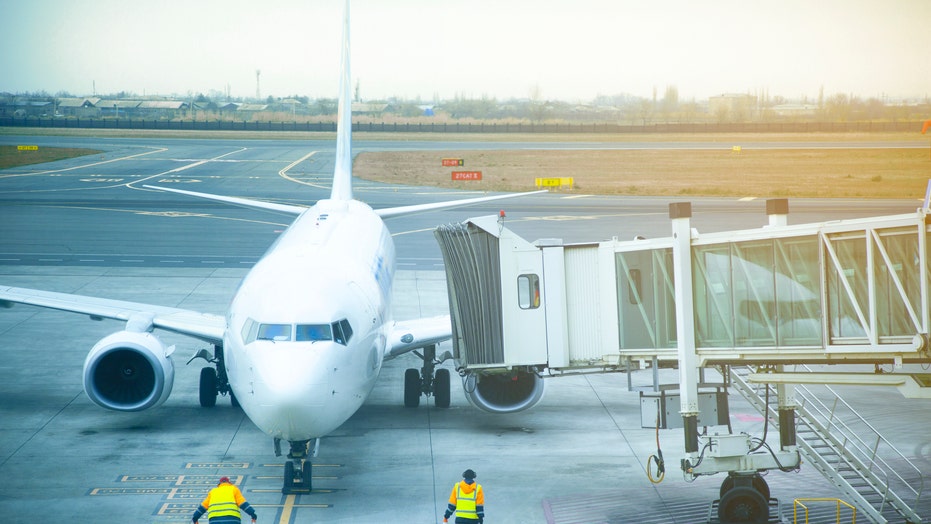 A 31-year-old man has been charged with trespassing and malicious destruction of property, among other charges, after police say he breached security at Worcester Regional Airport in Massachusetts and drove a fuel truck across a taxiway.

The man, who was not named, reportedly gained access to the airfield sometime before 6:30 p.m. on Wednesday. Police responded and later found the man inside a fuselage shell used for firefighting training. He had tar smeared across his face and spoke “incoherently,” WFXT reported, citing a press release issued by Massachusetts State Police.

'OH MY GOD, NO': HORRIFYING PHOTO SHOWS MAN WITH BIZARRE WOUND ON PLANE

Authorities do not believe he had malicious intent. Emergency medical personnel determined he was not a threat, and recommended a further mental health evaluation.

It is unclear how the man breached the airport perimeter, though a reporter for WCVD suggested he had hopped a fence. WFXT added that his car was found parked near an airport building, alongside a truck that the man is believed to have vandalized. Police also found a spilled bucket of tar near the truck.

A representative for Massport, which oversees Worcester Regional Airport, said the incident had "no operational impacts and the incident ended rather quickly," per a statement obtained by Fox News, but records obtained by WCVD indicate a JetBlue flight had arrived just prior to the incident and was in the midst of taxiing to the airport during the ordeal.

The man was arrested and charged with trespassing, breaking and entering, destruction of property and unauthorized use of a motor vehicle. He was being held on a $1,000 bond.