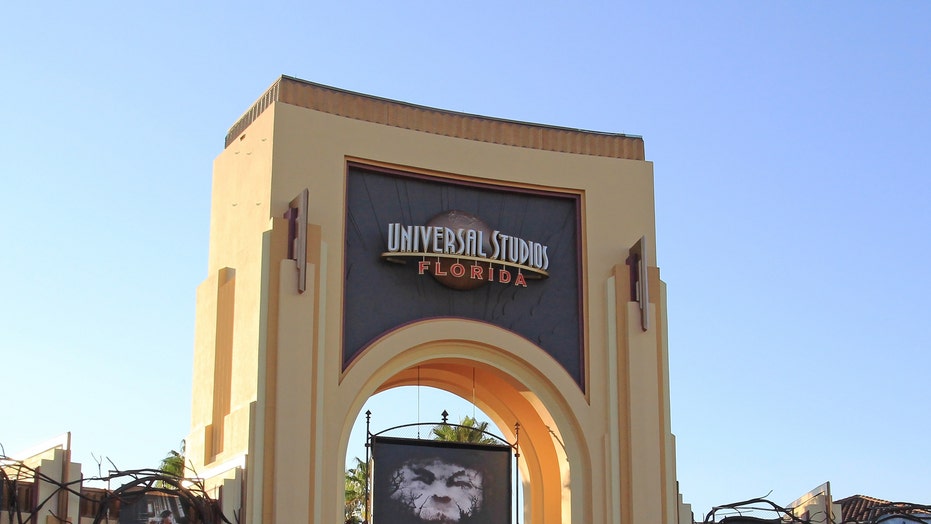 A mother shared a heartwarming story of compassion after her son had a breakdown at Universal Studios.

Lenore Koppelman took her son Ralph on his first trip to Universal Studios in Orlando. Ralph, who is autistic, was most excited to ride The Amazing Adventures of Spider-Man ride at Universal’s Islands of Adventure. After waiting all day to get to the ride, Ralph patiently waited for his family’s turn to ride the ride.

His mother described his reaction on Facebook, saying “you should have seen the SMILE on his face. It was incredible.” Unfortunately, the ride broke down just as they were about to get their turn. “When it was almost our turn to board, and he could see the end in sight, the vehicles right in front of us, we got the news that the ride had broken down. Everyone was very nicely asked to exit. And Ralph, understandably, lost it. (Wouldn't you?). My husband and I know the signs. We could see it coming, like an oncoming train. And yet we couldn't dodge out of the way. There was nowhere else to go. The autistic meltdown was going to happen. And happen it did.”

As everyone was attempting to exit the ride, Ralph's mother says he collapsed and began hyperventilating and struggling to breathe. At this point, a Universal Studios employee came over, and what she did next shocked Koppelman.

“(Jen) got down on the floor with him,” her post says. “She rested next to him while he cried his heart out, and she helped him breathe again. She spoke to him so calmly, and while he screamed and sobbed, she gently kept encouraging him to let it all out. She told people to keep on walking around them, so they would stop standing there and staring. And then she told him it was okay for him to be sad and feel this way. She understood. She would feel the same way too. His feelings were validated. And she told him he could lay there with her as long as he needed to until he felt better.”

A spokesperson for Universal sent Fox News the following statement: "We are proud of Jen and the very personal way she took care of our guest. All our team members are dedicated to providing the best possible experience for our guests every day. And we are proud of all of them."