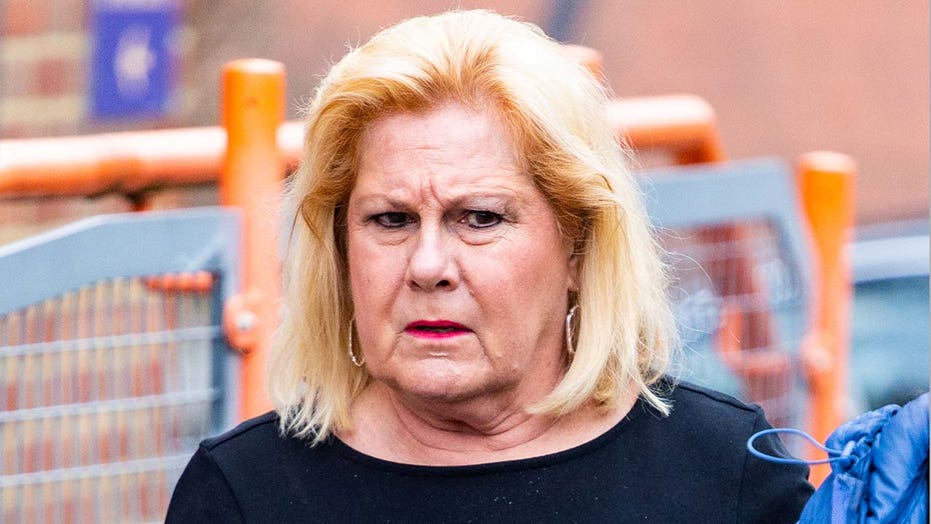 A flight attendant employed by American Airlines has pleaded not guilty to allegedly showing up for work with a blood alcohol content level four times over the legal limit in December 2018, ahead of a flight departing London’s Heathrow Airport. The Dallas woman has since been smacked with $1,169 in fines and lawyer fees in relation to the incident.

On December 28 of last year, Cynthia Struble was passing through bag check ahead of a 9:30 a.m. flight to her hometown in the Lone Star State when Heathrow security officer Angela Klaire noticed she could “definitely smell alcohol” on the stewardess and that the scent was “very strong,” The Independent reports.

According to the outlet, Struble was wearing her American Airlines uniform and was traveling with her colleagues at the time of the bag check.

On December 28 of last year, Cynthia Struble was passing through bag check ahead of a flight to the Lone Star State when a Heathrow security officer noticed she could “definitely smell alcohol” on the stewardess and that the scent was "very strong." (SWNS)

Though Klaire asked the American woman to sit down while she contacted her manager, Struble proceeded to head toward the gate for the departing flight.

Stopped by another security officer, Struble was taken to a local police station and given a blood alcohol test.

Stopped by another security officer, Struble was taken to a local police station and given a blood alcohol test. (iStock)

The report soon revealed that the airline staffer had 93 milligrams of alcohol per 100 milliliters of blood, well over the legal limit of 20 for flight crews in the U.K., as per the Independent.

Fast-forward to last month, and the 64-year-old woman pleaded not guilty to the offense at a court hearing, according to SWNS.

Her lawyer, David Sonn, argued that Struble should not be penalized as she did not attempt to execute any of her official flight attendant duties and only tried to enter the plane’s gate.

Struble was charged $1,169 in fines and legal fees in relation to the incident. (SWNS)

“She was standing on her head for all we know,” Sonn said, as per SWNS.

Struble was charged $1,169 in fines and legal fees in relation to the incident, The New York Post reports.

Reps for the carrier returned Fox News’ request for comment on the story with the following statement:

“At American Airlines, safety is our highest priority. American is aware of an incident involving a member of its crew at London Heathrow in December 2018,” a rep said via email on May 8. “We continue to cooperate with local law enforcement and further questions should be referred to them.”