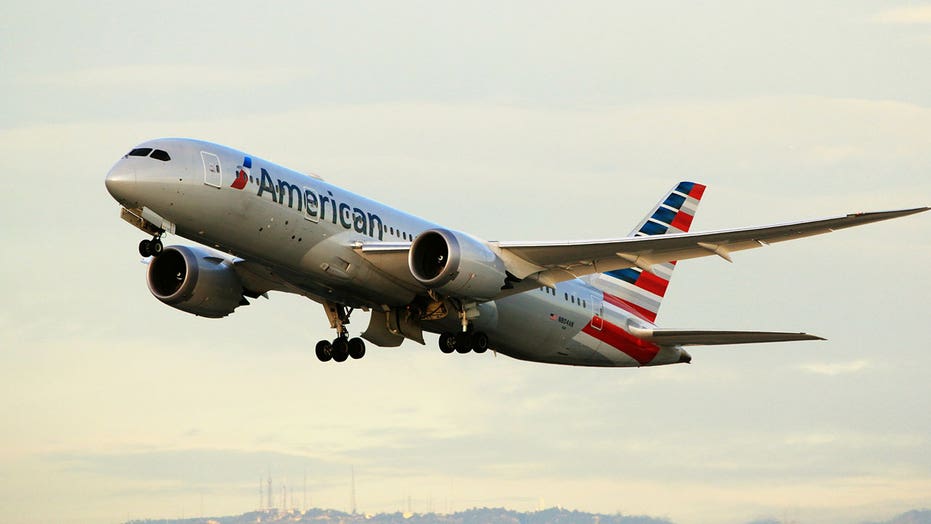 American Airlines says a “possible odor” is to blame for a flight being diverted to Boston on Sunday night. The carrier also confirmed that 10 of its 12 crew members were later evaluated at a Boston hospital.

“Ten of the 12 crew members asked to be transported to a local hospital for evaluation; all were later released. No customers experienced any issues," the rep continued.

“Ten of the 12 crew members asked to be transported to a local hospital for evaluation; all were later released."

American Airlines did not go into detail about the source of the odor, though separate passengers who spoke with WBZ-TV described it as both a “burning smell” and a “funny smell.”

“I thought someone had an upset stomach, so I ignored it,” one of the passengers told the outlet.

The pilot, too, had called in an "issue" concerning the scent, according to WCVB, but assured ground control "everything's A-OK" despite the odor.

"We call it a 'dirty sock smell,'" he reportedly said over the radio, WCVB reports.

The carrier confirmed that all 154 passengers were provided with hotels in Boston before continuing on to London on Tuesday.