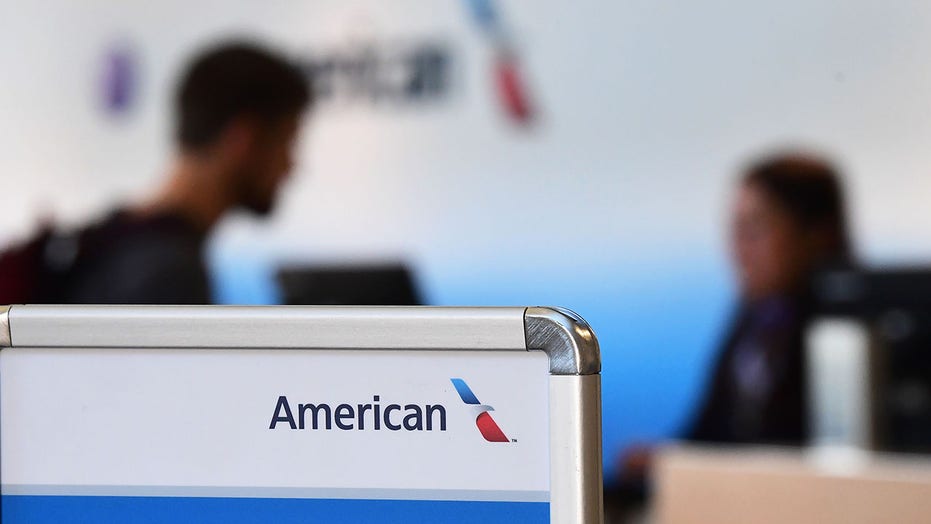 A class-action complaint against American Airlines alleges that the carrier has been engaging in “unfair and deceptive conduct” when it comes to providing refunds for canceled flights.

The complaint, filed on behalf of Arizona resident Lee Ward “and all others similarly situated,” accuses American of "limiting and forcing customers into a rebooked flight or travel voucher instead of returning their money” amid a “time of unprecedented hardship.”

PHOTOS: IS THIS WHAT AIRPLANE SEATING WILL LOOK LIKE, POST-CORONAVIRUS?

"The safety and well-being of our customers and team members remains our highest priority, and American's 130,000 team members are working around the clock to care for our customers," wrote American Airlines in a statement shared with Fox News, when reached for comment. (Frederic J. Brown/AFP via Getty Images)

In the latest case, filed on April 22 in the U.S. District Court for the Northern District of Texas Fort Worth Division, the plaintiff claims he had traveled from Las Vegas to Peru via a layover in Los Angeles, on March 12. But weeks later, near the end of his trip, he was informed that American Airlines had canceled one leg of his return flight to Las Vegas, and that the next “possible” flight home was on May 7, according to the complaint.

“Plaintiff requested refunds for tickets on a canceled flight and was entitled to a refund,” the lawsuit claims. “But, like so many other passengers, American denied that request.”

Ward shelled out for alternate travel home, according to his attorneys, and has since had no success in obtaining a refund for the canceled portion of the flight. He has also requested a refund for an upcoming trip back to Peru scheduled for May 30.

“Our client was left without a flight home, and he isn’t the only individual who has been stranded by the airlines. American Airlines – like United, Delta and others – has refused to take responsibility to their customers during a global health emergency,” said Steve Berman, managing partner of Hagens Berman, in a press release. “Even during a pandemic, even when faced with their own customers left abroad with no flight home, the airlines are only concerned with profits. We intend to change their tune by every measure available under the law.”

“We know flexibility is important to our customers during this time of uncertainty, and the comprehensive travel waivers we’ve put in place are designed to meet that need. The safety and well-being of our customers and team members remains our highest priority, and American's 130,000 team members are working around the clock to care for our customers.”

As per the carrier's current policy, customers who have travel booked through Sept. 30, 2020, are eligible to change or reschedule their trips without incurring any change fees if they choose to rebook their travel for any date before Dec. 21, 2021.

The airline further says that if American cancels a flight for “any reason,” customers are entitled to a refund back to their original form of payment. Refunds can be requested through the airline’s website. 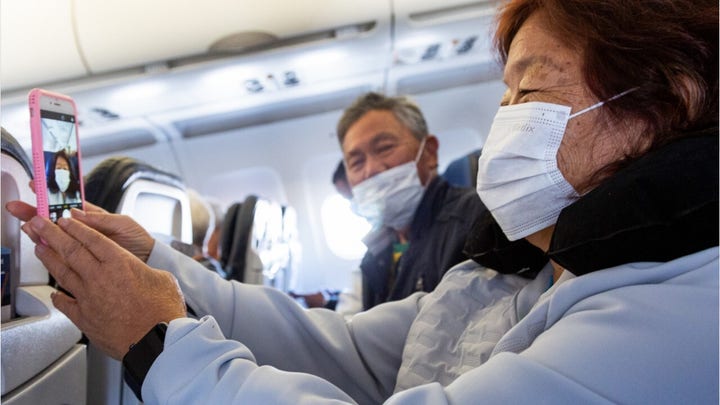 On April 3, The U.S. Department of Transportation (DOT) initially issued an enforcement notice “to remind the traveling public, and U.S. and foreign carriers, operating at least one aircraft having a seating capacity of 30 or more seats, that passengers should be refunded promptly when their scheduled flights are canceled or significantly delayed.”

The DOT said the enforcement notice came in response to "an increasing number of complaints” from passengers claiming they were being denied refunds.