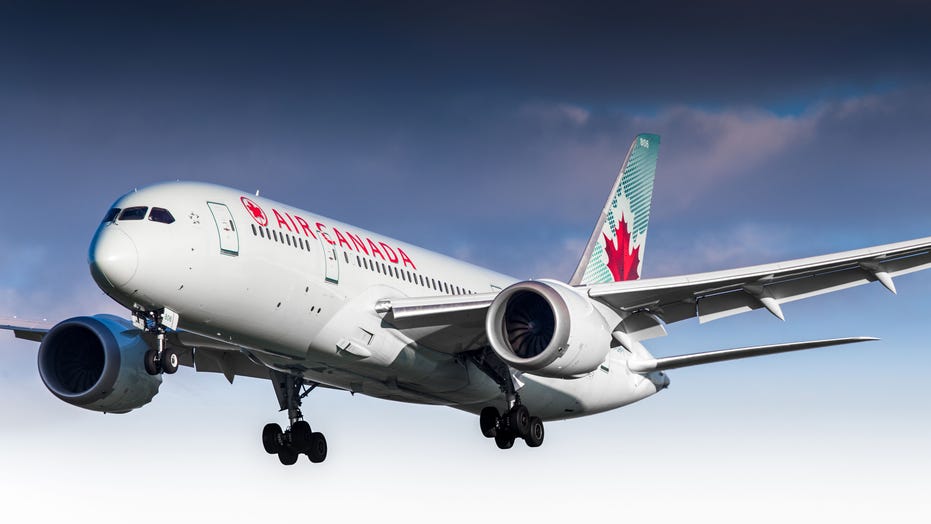 An airline allegedly tried to make two strangers share a hotel room with one bed for the night.

One of the passengers was a 71-year-old cancer patient who is in a wheelchair. Her proposed roommate was a 35-year-old man. Both had reportedly missed their connecting flights in Montreal.

Air Canada reportedly told the two that there was only one hotel room left, Yahoo News reports. The two travelers had not met before this, which made things even more awkward when they discovered that the room only had one bed.

Elizabeth Coffi Tabu was flying home to France from Ottawa, but delays allegedly caused her to miss her connecting flight in Montreal. Unfortunately, an airline employee claimed that there was only one room left at the hotel the airline works with.

When her daughter found out about the hotel situation, she reportedly took matters into her own hands.

"I told her, 'No, you don't sleep with a total stranger,” Mahele Nyota told CBC News. “No, don't do that. Stay there and I'm going to do what I can to find a solution.'"

Nyota also claims that the man offered to sleep on the couch. While she appreciated the offer, she still wanted her mother to have her own room.

After calling the airline, and reportedly spending three-hours on the phone with them, Nyota was able to get her mother a room at another hotel, Travel Pulse reports. She also claims that Air Canada offered $20 in food vouchers and a seat with more legroom on the flight to Paris.

In a statement to CBC News, a spokesperson for Air Canada said, “It is not our policy to ask passengers to share a room.”

In June, a passenger on an Air Canada claims that she woke up on a dark, empty airplane after falling asleep during the ride. According to her, she woke up still in her seat around midnight and was initially unable to leave the plane. It wasn’t until she caught the attention of a luggage cart passing by.