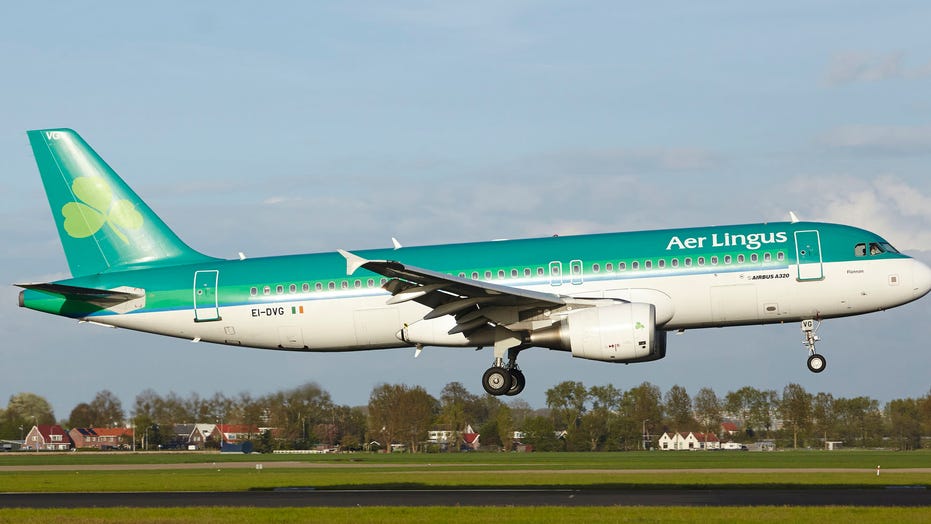 Panicked passengers opened a plane’s emergency exit and climbed onto the aircraft’s wing after mistakenly thinking they were being told to evacuate.

On Tuesday, Ireland's Air Accident Investigation Unit released their report on an incident that occurred on an Aer Lingus flight from Cork, Ireland, to London, England, in 2017. After taking off from Cork Airport, the flight crew noticed fumes which were described as “strong and persistent.” After declaring a mayday, the crew decided to return to Cork Airport, where it was met by emergency services.

According to a report by Ireland’s Air Accident Investigation Unit, the plane then taxied to a parking stand. When the smell persisted and the crew couldn’t locate the source, the captain made an announcement telling the passengers to make “rapid disembarkation.” This simply meant that he wanted them to leave the plane quickly, but it seems that some people on board misinterpreted the command.

Believing that they had been told to evacuate, some of the passengers opened the plane’s emergency exit and deployed the escape slides. No injuries were reported, although one passenger was later taken to a hospital after complaining about feeling unwell.

Minor damage to the plane’s emergency hatches occurred during the incident. After an inspection, it was determined that the avionics bay blower had caused the fumes.