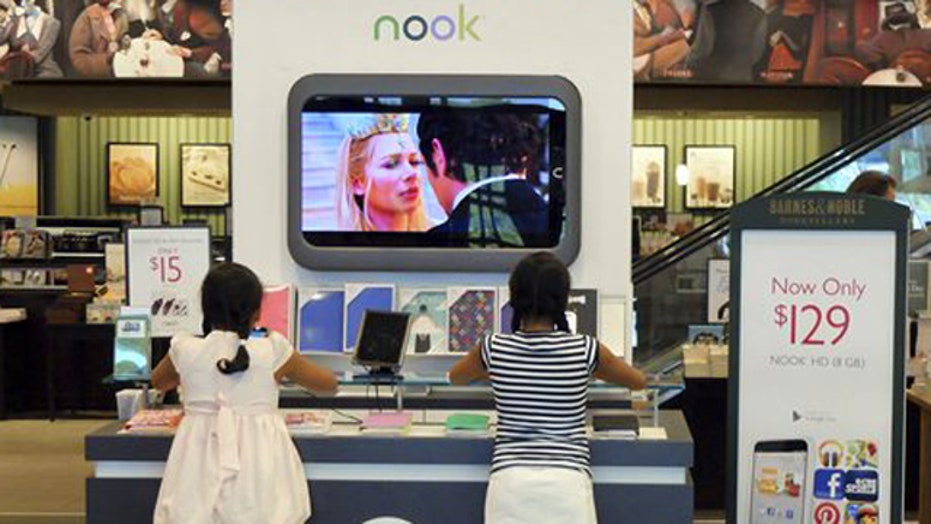 Tax hikes putting us in a pinch?

Debate over across the board cuts to boost economy

IN FOCUS: The economy slowing down in the first three months of the year

RICK UNGAR: I would love to agree with Steve, I don't like paying taxes anymore than the next person. There was study done last year by the congressional research service it was squelched the very Republicans who ordered it and that survey showed without a doubt that over the past 40 years cutting taxes does not improve the economy.

JOHN TAMNY: Taxes are a price; they are a penalty placed on productive economic activity so if you want to get more of it you reduce the levee. Even if we live on Rick's parallel universe where tax cuts don't expand economic activity, we should still reduce them because tax cuts enhance our liberty.

BILL BALDWIN: I think phony tax cuts fool no one, stimulate nothing and if they have a psychological effect, it's the effect of making businesses and consumers think we are going the way of Greece and they ought to plan accordingly. No hiring, no spending.

ELIZABETH MACDONALD: None other than JFK said it would help, the US news and World Report was so astonished on how great the Kennedy tax cuts were. They put it on the front cover. Kennedy cut the tax rate and tax revenues came in nine percent higher jobless rate sunk to three percent and you saw rapid economic growth and saw it also in the Reagan years. I say turn the U.S. into a tax haven like Ireland and you will see the economy boom. We tried everything else and why not this.

MIKE OZANIAN: No, it is not. And that is why personal take home pay per capita in this country is the exactly at the same point as it was in 2011. This false economy where the Fed has come in and botched the credit markets and capital allocation hasn't helped. What we must do first and foremost is get rid of ObamaCare, the surtax on investment income, medical device tax and payroll tax for Medicare, these hurt job investment and job creation.

FLIPSIDE: Interest rates jumping from 3.93 percent to 4.46 percent in just one week

ELIZABETH MACDONALD: It is great news for the housing market temporarily. It will get people up off their seats and into the markets to lock in the lower rate. Pending home sales in May rocketed higher because people tried to lock in the affordable mortgages now. And that's what the chief economist for the national association of realtors said.

MIKE OZANIAN: EMac is right. I think it is going to slow down the rate of the growth we saw in home prices because the economy itself is weak. Incomes are not rising and GDP for the past quarter was revised downward and people are not being hired. That will decrease demand and only thing goosing home prices has been low rates by the Fed.

STEVE FORBES: The Federal Reserve will get out of the credit markets and stop suppressing interest rates for favored borrowers. What you will see is a more vibrant economy which is good for housing. Lending standards are getting more reasonable. It's nice to get those low rates but it's like the old Soviet Union where the food was free but you couldn't get any. Mortgages are very hard to get and now they are starting to ease up, that's the key thing, having reasonable lending standards more than a blip in mortgage rates.

JOHN TAMNY: Let's hope it is bad news for housing lest we forget we ran in serious economic trouble in 2007 and 2008 when there was consumption in the housing and nothing to do with economic growth. If people are putting less money in that sink of wealth and putting it into in businesses, we'll see the actual economy grow. Housing is not economic input. It is consumption.

RICK UNGAR: I think EMac it right. If you want to get in the housing market and sitting around when rates couldn't be lower, you get what you pay for. They better get in there now. It is only going to go one way.

DEBATE: More companies allowing workers to have drinks on the job

RICK UNGAR: The good old days they had it right. If it gets people together especially after hours and at the office and bringing people together and you are getting ideas going and putting people on the same page. They are becoming friends. They are going to the bar anyhow.

STEVE FORBES: The problem is in this age, one person does too much and then they will sue the company and you have huge liabilities there. You can't even serve pizza now. The mayor of New York will hit you from that, too many liabilities, too many lawyers.

JOHN TAMNY: To each business it is to each their own. It is generally a good idea. It probably fosters a greater corporate culture people are talking about ideas as Rick said. It is something to encourage. If people are happy at work, they are more productive.

BILL BALDWIN: Steve is right. You might as well paint a bull's eye on your back with a sign that said sue me. It is a playground for tort lawyers who specialize not only in auto accidents but in sexual harassment cases, too.

ELIZABETH MACDONALD: It is delivered copy to their tables. They are boozing it up at noon. And I liked the job and delivering the copy. I like what Rick Ungar said, Madmen, Eisenhower years weren't so bad in terms of economic growth. I think it depends on the job. Look at the Chrysler auto union workers who got trouble boozing on the job. I won't want a drunk to put my car together. By the way, those guys got reinstated.

Forbes releasing its list of most powerful celebrities! Pick a stock attached to the list (example, someone on the list who is a spokesperson for a company) for our viewers.