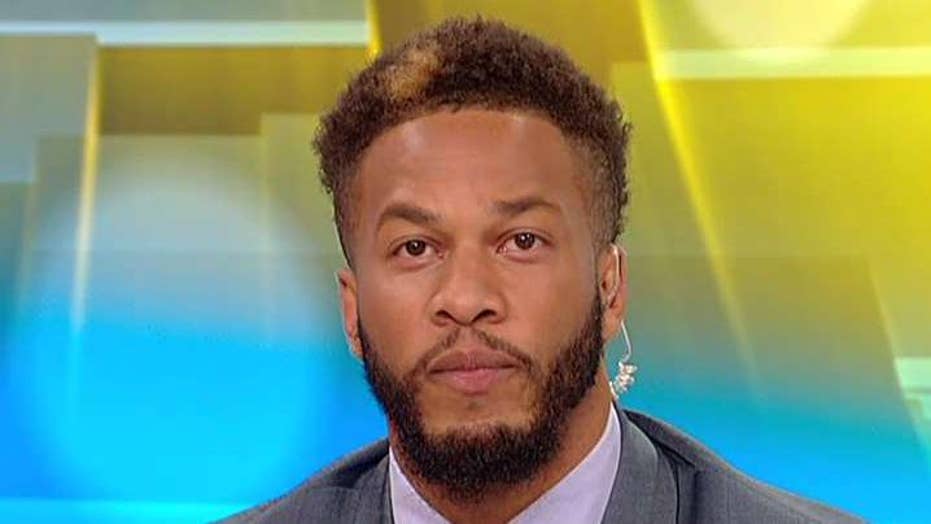 One of America's deadliest snipers, Nick Irving, talks about Haspel's confirmation hearing and his new book.

From the publisher: American hero, or unhinged vigilante?

In Reaper: Ghost Target, Vick "The Reaper" Harwood is an esteemed sniper with a record kill count - 33 kills in 90 days - when he is knocked out under mortar attack in Afghanistan. He wakes up back in the United States with little memory of what happened, his spotter and gun both unrecovered from the battlefield. Harwood has resigned himself to slowly picking up the pieces of his life, training Special Forces snipers in Fort Bragg, North Carolina, and starting a promising relationship with an Olympic medalist named Jackie.

But when a series of assassinations start occurring in the area, Harwood can't explain why he just happens to be nearby for each killing - or how a sniper rifle that matches the description of the one he lost seems to be involved. His memory of the past few days is hazy and full of blackouts, and even he has to wonder, is he being framed? Or is he the killer?

As Harwood runs from the authorities, his girlfriend falls off the radar, his missing spotter resurfaces, and the assassinated men are outed as drug and sex traffickers. Nothing is adding up. Harwood realizes he has to unravel this mystery, and fast, or find himself paying the ultimate price for crimes he may not have committed.