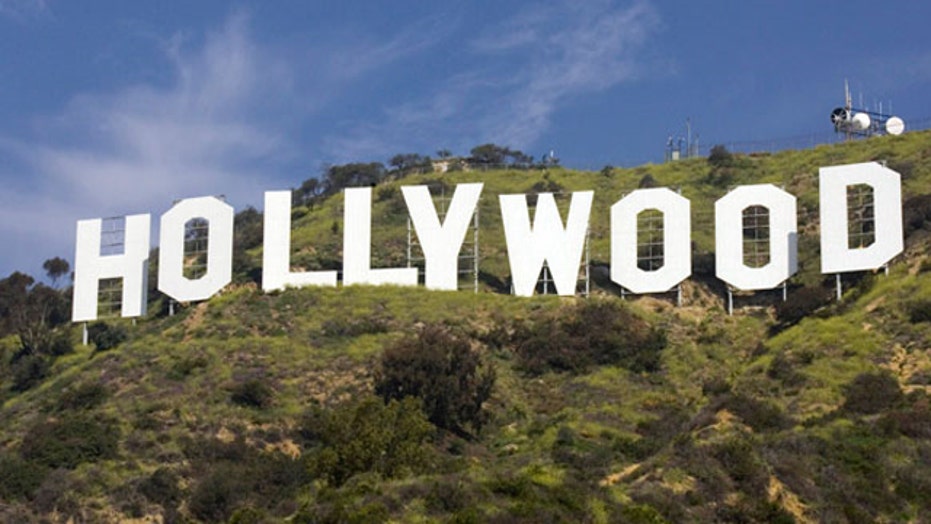 MICHELLE FIELDS: There's nothing cool about higher premiums, and there's no music video that can change that. What I don't understand is I thought this was supposed to be the Affordable Care Act that we were all going to think was amazing. Well if it's so amazing why do they have a bunch of celebrities trying to act as shills for the law? And if it's so affordable why are they now trying to convince adults to buy it for their adult children for Christmas? It's a terrible law and this music video is terrible.

JONATHAN HOENIG: Government doesn't urge people or require them by law to buy the iPhone. They don't hire the nanny, as you said to promote Amazon.com. People seek out these services voluntarily because they actually provide value to our lives. But Obama thinks that free people-certainly free markets-are idiots. We can't tell a good plan when it's right in front of our face. They've got to hire rappers and the nanny and sports stars and Adam Levine to try to convince you that government force is good. Americans are smarter.

JUAN WILLIAMS: They had a bad rollout so now they're trying to smooth it out so that there's no kind of car crash on January 1. Let me just say, I can't believe what I just heard from Michelle and Jonathan. They just put down the whole advertising industry in America. We're not supposed to advertise good products? If it's a good product you don't advertise? Of course you do. And it's smart for the government to get out there and try to get young people involved with healthcare.

WAYNE ROGERS: The fact that they have to go out and sell it is insane. If it was good, everybody would want it. It's not good, it's not working, so they've got to go sell it. Now they employed people like that rapper to go sell it; that's insanity, too. Why don't they employ you? Why don't they employ me? It's crazy. This thing is a bad law. They have to go and sell it. There's no way to do this.

WAYNE ROGERS: He's a candidate for bad Santa. I'm cold here sitting in the studio, that's why I have on a hat. I'm getting ready to go out and ski. I'm telling you, that guy is smoking something funny.

JONATHAN HOENIG: All the greens have is emotion. All the predictions they've made about humans' impending demise, ever since the environmental movement was called the "ecology movement" back in the 1950s. In reality, the more fossil fuels we've used, the better all man's life has become. In reality, this bleak, impoverished dystopia is the green objective. The greens are the ones who talk about earth hour-"everyone turn off the lights, don't eat meat, don't run gas, don't use electricity." This is their objective. And everything we love about Christmas is the decorations, is the lights, is the food, and that requires the use of the earth. Greens are anti-Christmas.

JUAN WILLIAMS: I can't believe we just turned this from all the climate change deniers, who know nothing-I mean you ask the scientists, it's overwhelming. The scientists say "yeah, we have global warming. Guess what, greenhouse gases caused this." And in this country, the United States, somehow people get out there and say "well, we're not sure".

MICHELLE FIELDS: the United Nations actually came out with a report in September that said the planet hasn't heated up for 15 years, and Antarctica just had the lowest temperatures every recorded on plant earth. In November in Washington DC, where you and I are, Juan, right now, we had the lowest, coldest November in decades. So you know I don't know where you and your pals get this idea that the planet is warming. You know what I think? I think after the show we've got to get Juan in some shorts and some sandals and go out in the freezing cold. See how much he likes this global warming he's talking about, because it's freezing here.

NSA SPYING ON XBOX USERS, OTHER GAMERS IN SEARCH FOR TERRORISTS -RPT

JONATHAN HOENIG: I don't understand this. Are we cracking down on the Legend of Zelda? Are we at war with Donkey Kong? Why are we spending resources monitoring kids playing video games when the known threat to this country, militant Islam, is left essentially untouched? I don't get it. The President's cool with Iran enriching uranium, but not cool with me playing Duck Hunt. I just don't understand it. It's an evasion of reality. It's security theater. It does nothing to actually keep us safe against Jihadism.

MICHELLE FIELDS: This is such an invasion of privacy. Does the NSA just want to move into every single person's home? Because that's what they're doing. They shouldn't be able to do that if they don't have probable cause. Unless they believe that the person is a suspect or terrorist, they shouldn't have the right to do that. Knowing government workers, I would not be surprised is this idea came from a bunch of guys at the NSA who were just looking for an excuse to get paid to play video games by the taxpayers because this is such a stupid idea.

JUAN WILLIAMS: Bah-humbug. You know what? You guys should be worried about terrorists. That's what we should worry about, about people blowing us up. I'm amazed. You know what, I'm a libertarian, I believe in privacy rights.

WAYNE ROGERS: I think Juan is right in the following sense: they're into everything. Imagine they're going to wire your refrigerator so if you open the door they're looking at you. The invasion of privacy has gone so far. The Constitution was drafted to protect the people from the excesses of their own government, and that's what is going on. The government is constantly reaching into our private lives more and more and more, and this is another example of it.

WAYNE ROGERS: PROTECT YOURSELF FROM RISING INTEREST RATES WITH (PST)