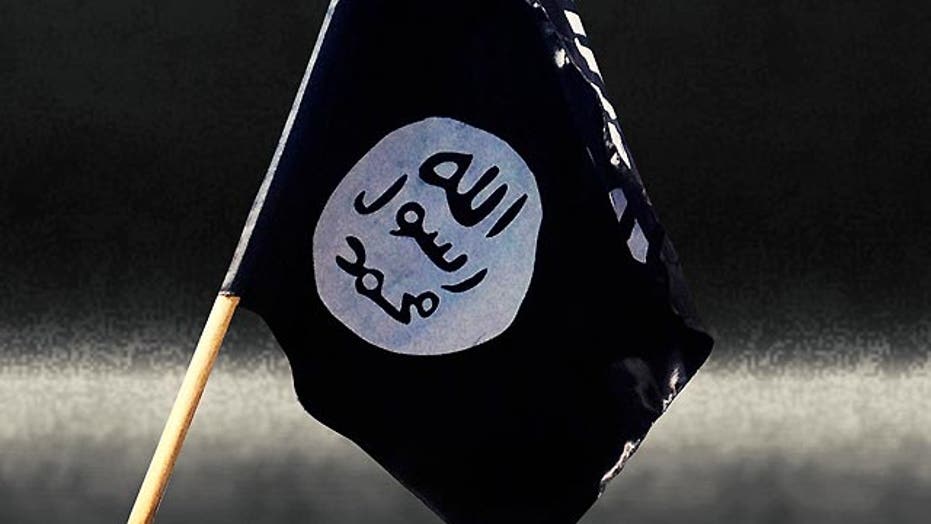 ISIS overtaking Ramadi: Why this matters

This is a rush transcript from "On the Record," May 15, 2015. This copy may not be in its final form and may be updated.

GRETA VAN SUSTEREN, FOX NEWS HOST: Well, ISIS delivering a crushing blow to Iraq by overtaking Ramadi. So why is that city so important to both Iraq and American forces? Air Force veteran and Congressman Adam Kinzinger joins us. It's nice to see you, sir.

REP. ADAM KINZINGER, R-ILL: Nice to be with you.

SUSTEREN: Now it's Ramadi. We've had Mosul in June of 2014 and now on to Ramadi.

KINZINGER: It seems like we are basically in where's where list everywhere America fought hard to bring freedom to the Iraqi people. Mosul was a very long and drawn out battle. The American forces put a lot of blood and treasure into and Ramadi is the same way, billions of dollars, hundreds of lives.

It also represents a very important strategic point in the stealing of Western Iraq. If you look at supply lines from Jordan and Syria into Iraq, Ramadi plays a very important role. So this is devastating, if in fact the whole city falls.

SUSTEREN: Well, the other night, we had on the governor of the province where Mosul is. He said that all they need are weapons from the United States government and he can't get them, but they could have pushed ISIS out.

We are doing things from the air, but he says they need weapons. Now we look at Ramadi falling or about to fall. You know, what are we doing?

KINZINGER: What we are failing to do what we did so successfully in the surge. The surge was about more American troops that worked well. But it was also about bringing the Sunnis on board and being part of government.

Now, we know after we left, unfortunately in 2011, Iraq became sectarianized again. Yes, at the end of the day, they need to get the weapons they need to fight. But we also have to understand this.

I think with the Iraqi government it's important for the United States to say look, we are going to step up our involvement, that's probably going to take ground troops ultimately. I hate to say it but probably the case.

KINZINGER: I think it's going to end up taking folks embedded with Iraqi Security Forces calling in air strikes directly. I think in some cases it may end up taking direct action because as we are seeing we are not pushing this problem back.

It's going to come with a cost to the Iraqi military, which is we he have to push out the influence of Iran in your country and we also need to push back the Shia militias that are finding themselves so engaged and so worked up.

Because here is the concern is ISIS finally gets pushed out of Iraq we hope one day, but the Shia militias now see it as their opportunity to seize control of the whole country.

KINZINGER: I think what you can read into it is what has been happening under this administration. The president always keeps stuff like in this arm's length. When we left in 2011, one of the concerns we heard from the Iraqi government is when our troops left, on the last boot came off the ground, we completely disengaged with the Iraqi government.

Sure you had State Department presence there, but they didn't get calls from President Obama whereas President Bush prior was very engaged in what was happening in Iraq. So, yes, I think this sends a very bad message and frankly, it's given an opportunity --

SUSTEREN: Unless, of course, Vice President Biden has a special relationship with him.

KINZINGER: Sure. I don't fault the vice president for doing it, but we needed the president to step up. And we also need to make it clear to the Iraqi government that with U.S. help come you needing to cooperate less with Iran in the region. We see that Iran has destabilizing Iraq, Syria, Lebanon, Yemen all over the place, a very bad influence.

SUSTEREN: But, of course, they have to agree to that.

KINZINGER: Of course, they do.