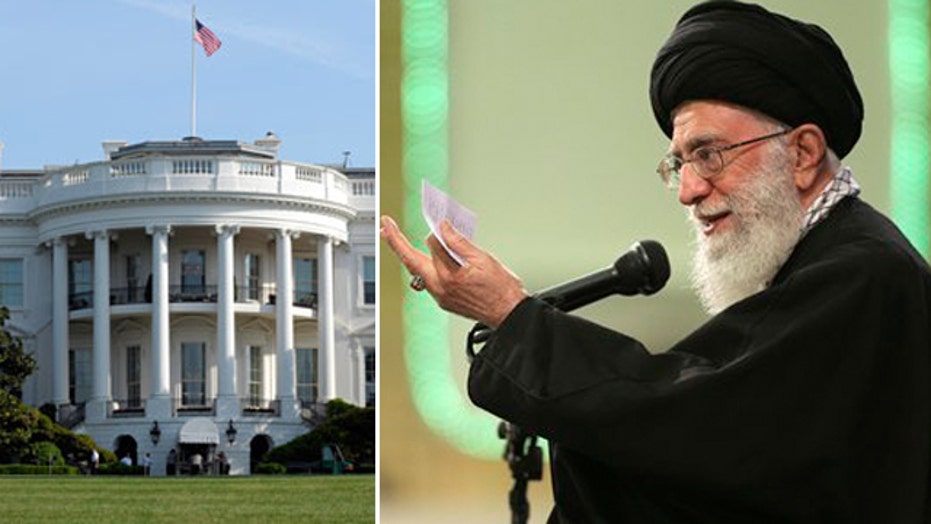 Steve Forbes: At the very least it would buy time for a regime change. It moves the pressure for immediate military action from the Arabs and the Israelis against Iran. Those neighbors aren't going to let Iran get the bomb, so you have to let sanctions work and bring regime change. If you have a deal there is going to be war.

Bruce Japsen: I'm not sure that would happen. The Energy Information Administration says prices could go down up to $15 a barrel if the nuclear deal happens.

Rich Karlgaard: Kissinger is right. We still depend on Saudi Arabia for oil even though we are gradually moving towards energy independence ourselves. We depend on Israel for critical telecommunications technology. We should side with our two friends.

Mike Ozanian: Deal or no deal, Saudi Arabia and our allies are going to take out Iran's capabilities with making nuclear bombs. They aren't going to wait for a regime change. I think when that happens oil will go up.

John Tamny: All of this is irrelevant. They need our dollars far more than we need their oil. The oil is going to flow into the U.S. no matter what. What I think the Ayatollahs comments speak to is the utter dysfunction in the Middle East. It's not a region worth saving, why would we want to get into deals with corrupt regimes?

John Tamny: I think the overcharging is a symptom of a larger problem. Government by definition is fraudulent and incompetent. Not because they are bad people, but because they aren't driven by pure market signals.

Bruce Japsen: I look forward to this going to a trial so people can see how the system that is based on fee-for-service medicine where doctors and hospitals can charge whatever they want without any checks and balance and quality measures is moving to a value system.

Steve Forbes: First of all you have the politicians- they don't want to hear complaints from constituents about not getting Medicare, that's why the philosophy is go ahead with it and find the fraud later in advance. The other thing is, if you want to fight corruption bring real free markets into Medicare.

Rich Karlgaard: The system is designed for fraud, and people will take advantage of it.

Mike Ozanian: I'm sure more will pop up. The scariest part of all of this is if you look at the unfunded liabilities- all the money we are on the hook for future years- that's why it has to be privatized.

Sabrina Schaeffer: I think this is a problem of a ballooning progressive state that fosters a culture of corruption and Medicare is just one example. Obamacare is going to take it to a whole new level. We are going to see more with Obamacare.

Sabrina Schaeffer: We already treat these lawmakers like they are kings; that's a terrible thing. What we need is a sense of morality. There has never been a golden era of civility in Washington politics but we need to go back to our own moral compasses and see if this is appropriate.

Steve Forbes: In terms of what has been pointing out about libel law, it's very hard to do. This is a gold mine for Republicans to make the case that the 2012 election was illegitimate. Harry Reid lying, IRS suppressing conservative groups. They should also get after Harry Reid to censor.

Bruce Japsen: It does add to the fact that it makes people more cynical, since people hear these things.

Mike Ozanian: They need to stop crying over spilt milk, the Republicans. We need better candidates!