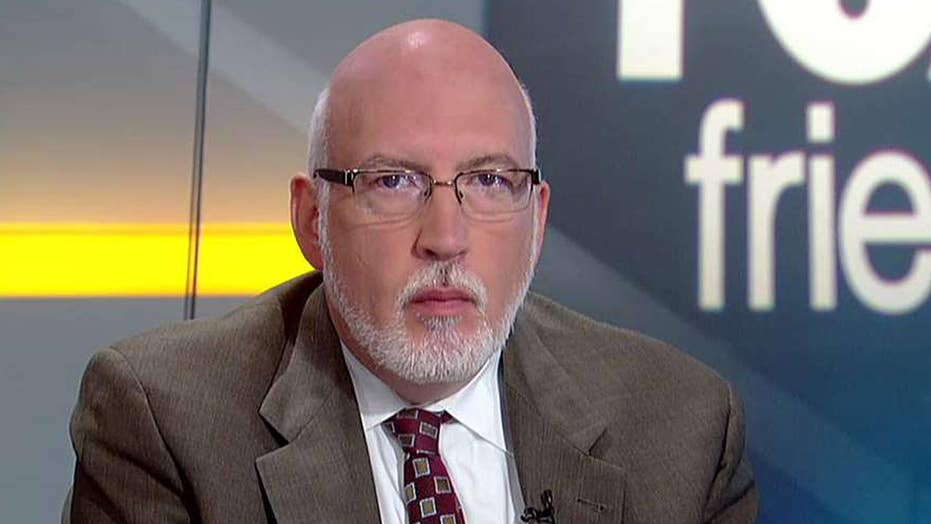 Did the Democrats' blue wave crash?

From the publisher: When Jeff Weaver hopped in a car with Bernie Sanders in the summer of 1986, he had no idea the Vermont backroads would lead them all the way to the 2016 presidential campaign.

In How Bernie Won, Weaver shows how Bernie sparked a movement that would sweep America and inspire millions. He vowed not to run a negative campaign. He would focus on policies, not personalities. He would not be beholden to big money. He would actually make America work for ordinary people. Weaver also shows how they overcame significant challenges: A media that thrived on negative campaigns. A party controlled by insiders. And a political system dependent on big money. Weaver explains how Bernie beat them all and, in doing so, went from having little national name recognition when he entered to the race to being one of the most respected and well-known people in the world by its end—because, Weaver argues, Bernie won the race.

He moved the discussion from the concerns of the 1% to those of the 99%. He forced the Democrats to remember their populist roots. And he showed that an outsider with real ideas and ways to get them done could compete and win against the establishment’s hand-picked candidate.

From holding bags of “Bernie buttons” and picket-stick signs, to managing thousands of campaign workers, to looking ahead to 2020, Weaver chronicles the birth of a revolution that didn’t end in November 2016. It’s only just begun.