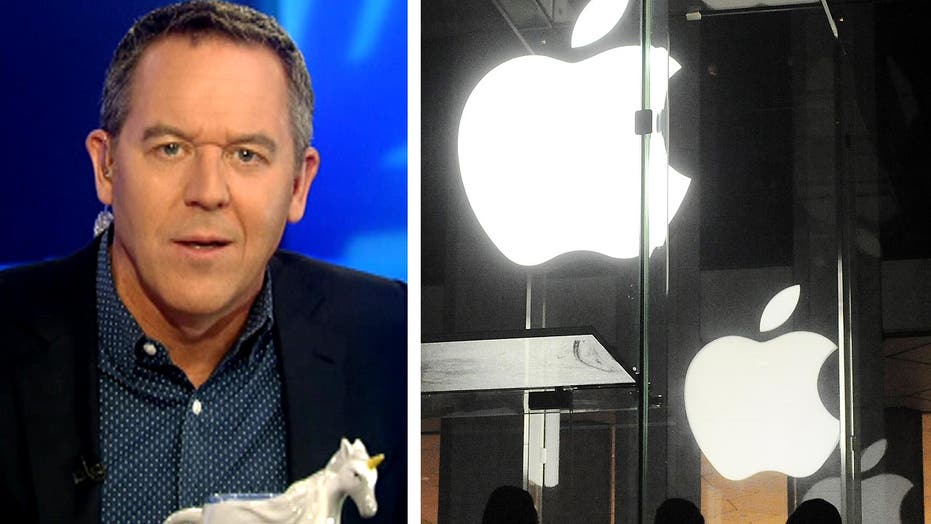 Activists only protest stuff that doesn't enhance their identity

Like most on the left, Bernie Sanders demonizes big business, from banks to GE and now Verizon. Verizon outsources and makes a profit, which in left-speak is theft. Having no idea that wealth is actually created and then shared, they assume it must be stolen from some mysterious finite pie that's existed in the universe since the Big Bang.

But one company always escapes their wrath: Apple.

When asked if Apple is wrecking America, Bernie said, no. See, he knows how shallow his fans are. The typical protester only goes after giant, unlovable companies like Verizon, because they're conveniently abstract. You can't put Verizon in your pocket or show it off, so to activists, they're just like your mean, big, invisible dad who never hugged you. The iPhone, however is part of who you are, a status symbol nestled in your pocket like a friendly little robot baby.

And there's the hypocrisy, activists only protest stuff that doesn't enhance their identity. Apple outsources like crazy, but who cares when you're tweeting pictures of your gluten-free socks.

It's like protesting the police. College kids don't own anything or run a business so it is fun to heckle the men in blue. The result: The police back off and shootings go up in the communities that the college kids don't live in. But let's say they protest Apple and Apple complies: No more making phones in China. In a year the iPhone would cost more than a pre-owned Prius. There goes the trip to Burning Man, and you were going to Instagram the whole thing.