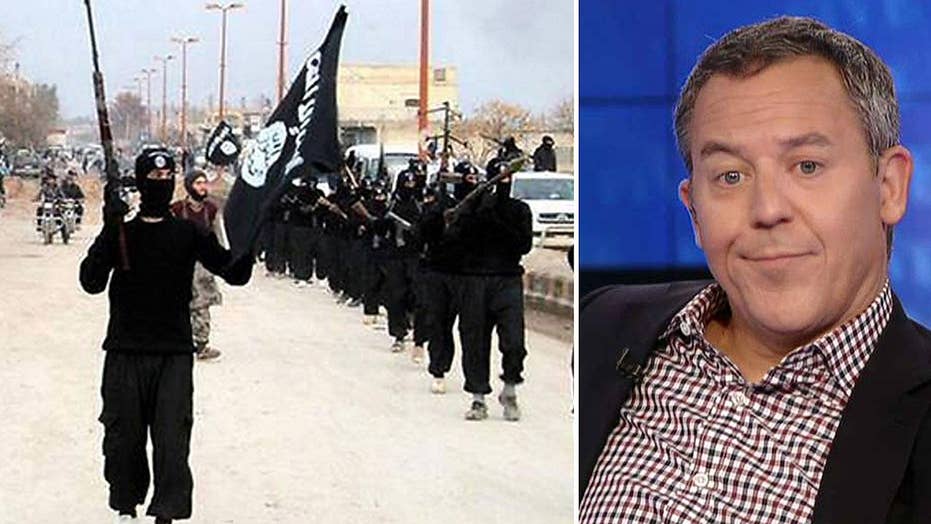 Gutfeld: The big terror story no one is covering

So, as we've fret over North Korea, we miss a story way scarier: ISIS planned to bomb a jetliner in Australia in a fairly sophisticated plot. Terrorists got plastic explosives sent via air mail into luggage they think before the baggage was abandoned prior to airport security. Apparently, this was a sophisticated device shipped from Turkey through security, probably by air cargo. Authorities discovered the plot from a tip weeks later, after.

To summarize in one word: yikes.

This is the real battle. As we wipe out ISIS in terror hotbeds, they're now fanning out. All it takes is one free agent, a dirty bomb and 9/11 will look like a bonfire. This latest plot shows that these fiends are indeed still plotting.

So, as ISIS handbooks teach this stuff to recruits, what is our move? The arrested plotters are siblings recruited by another brother and ISIS, meaning terrorism is an intimate bunch, and we should look at them all. It's life or death.

I said it before, radical Islam marries terror to new technology. They now have refined wares and they learn fast. Even though they failed here -- we don't know why -- they will adjust and keep at it. We must do the same. We always knew plastic explosives were coming. We better make sure we can detect them even in air cargo.

So, I am thinking on September 10, 2001, you could probably find a ton of stories on North Korea, but few on bin Laden. A lot has changed since then. Sixteen years ago, it was a jet and a box cutter. But now we've got drones, biotech, plastics.

So, if you are sleepless tonight over North Korea, you're doing it wrong. This should keep you up instead. After all, we can find North Korea on a map.