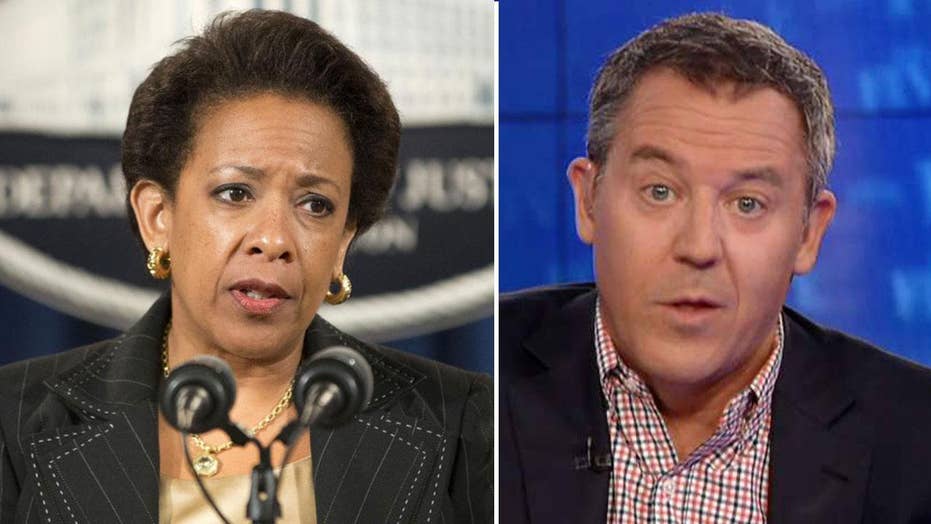 Why was the media reluctant to cover the Clinton, Lynch secret meeting in plane?

According to just-released emails, for the mainstream media covering the tarmac meeting between Bill Clinton and Loretta Lynch was like pulling teeth from an inebriated shark. One email shows one Washington Post reporter lamenting to Obama's Department of Justice that, quote, "My editors are still pretty interested in this story and that he's hoping to put it to rest by answering a few more questions."

A The New York Times scribe emailed the DOJ public affairs director saying he had been pressed into service to write about it. The tone is of an apologetic teacher who doesn't like giving detention but does because others do.

The DOJ flack in an email said an ABC producer told her they aren't interested in this story, even if FOX -- evil FOX -- runs with it. It's like they are saying they are still on your side, unlike FNC who still thinks the story mean something.

Now, this isn't mind-blowing at all. They did the story anyway. But it gives you a peek into the mindset of people who don't just write the stories but shape the agenda. Meaning they try to persuade viewers by diminishing some stories you think matter, like Benghazi and the IRS scandal, and playing up others like Russia, or Russia, or Russia. They aren't just presenters of news but curators manipulating the significance of a story by controlling its exposure.

The fact is, everyone played down the tarmac story in order to help Hillary. The good news? It didn't work.