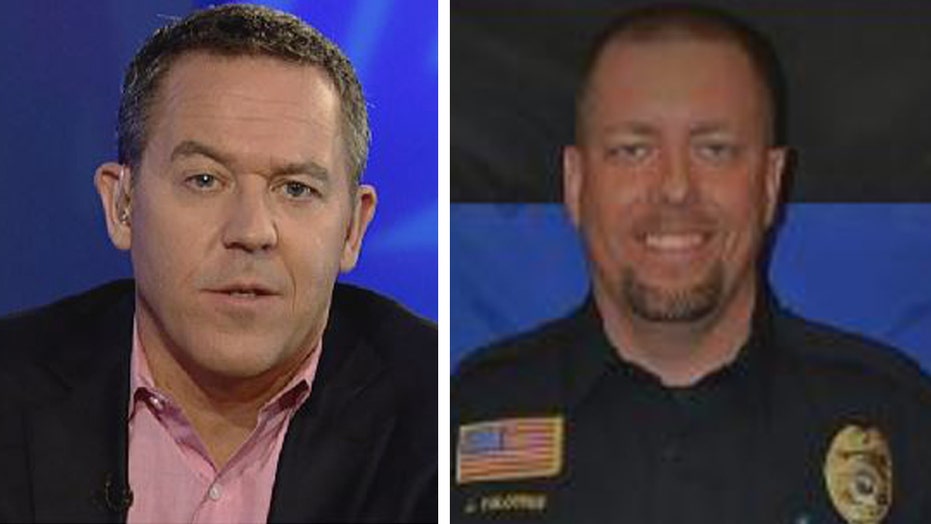 Fact: We treat failed terror different than successful terror. But the only difference between one outcome and another, is luck.

Even if no one innocent dies, we must pretend otherwise. The Chelsea attacks didn't stop the bar hopping in New York, I can attest to that personally.

The upside: Not letting the attack rattle you deflates the role of the fiend. It's our way of saying, go screw yourself, fiend.

The downside: It seems we've gotten used to it. But if it were 29 deaths, not 29 injuries, we'd act different. That's wrong. For relying on chance or the bumbling of terrorists for our safety is nuts. It's no different than leaving your front door open because you haven't been robbed yet.

Terror is an organism that learns from failure. You couldn't have 9/11 without the first bombing in '93. Failure shapes knowledge.

The best response? A holy one -- meaning filling a fiend full of holes.

In St. Cloud, off-duty officer Jason Falconer quickly hardened the soft target that was a mall, by adding a gun to the mix, saving lives, killing a terrorist. It's all about hardening soft targets. And sorry, Hollywood: Jason is an NRA-certified firearms instructor. Don't you love it?

Falconer's act offers a powerful side by side comparison:

Without a gun, a terrorist stabs people without interruption.

When a gun appears, the terrorist is dead.

I'd call that a pretty good cause and effect.