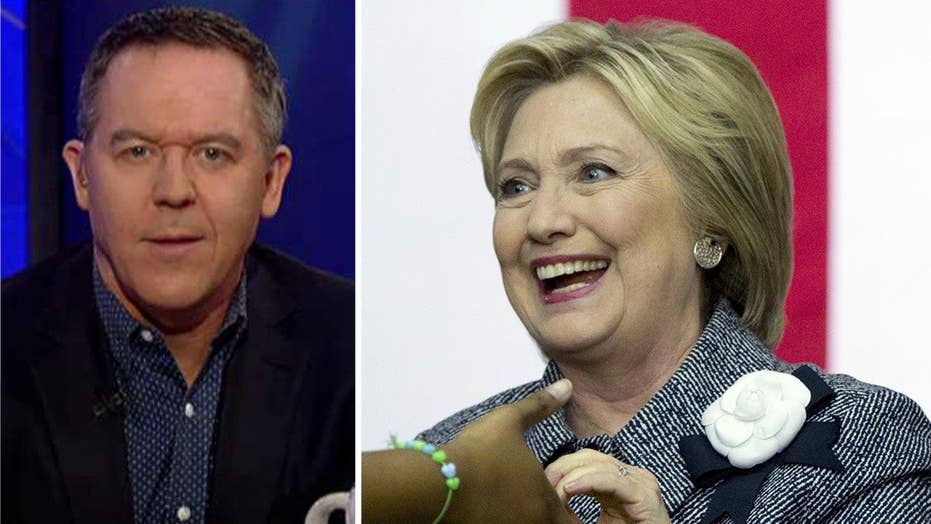 Maybe we should applaud Clinton's honesty about coal and Benghazi

For liberals in the media, this is how they see Hillary:

COMEDIAN ILANA GLAZER: Sorry. We are just so excited!

But in reality, this is how voters see her:

Trying to energize Hillary supporters is like trying to hold a pep rally at a slaughterhouse.

But I don't blame them. Just listen to her. First on Libya:

CLINTON: Libya was a different kind of calculation. And we didn't lose a single person. We didn't have a, you know, problem in supporting our -- our European and Arab allies in working with NATO.

So no one died under her watch? This must be news to the families of the Benghazi victims. Did it happen? Did it not?

CLINTON: What difference at this point does it make?

She described the coming death of coal by her cold hands:

CLINTON: I'm the only candidate which has a policy about how to bring economic opportunity using clean renewable energy as the key in the coal country. Because we're going to put a lot of coal miners and coal companies out of business. Right, Tim?

Name's Greg. In her mind, this is good. She's preparing people for a new future. The problem is it depends on a green lie. As the left fights against fossil fuels, fracking and oil exploration, you've got to wonder if they even care about how people live or die.

Here's a question to greenies: Would you want your parents' respirator powered by a windmill? A spasmodic energy source, to put it politely? Fossil fuels have saved more lives than all progressive programs combined. From 1970 onward, world coal usage has doubled. According to green mouthpieces, this should have led to global horror. Instead, life expectancy and income rose dramatically, especially among the poor. A billion people's lives improved. No thanks to Al Gore or his dancing monkey, Leo.

But maybe we should applaud Hillary's honesty about coal and about Benghazi. It's refreshing to hear what a progressive really thinks, if you could call it that.