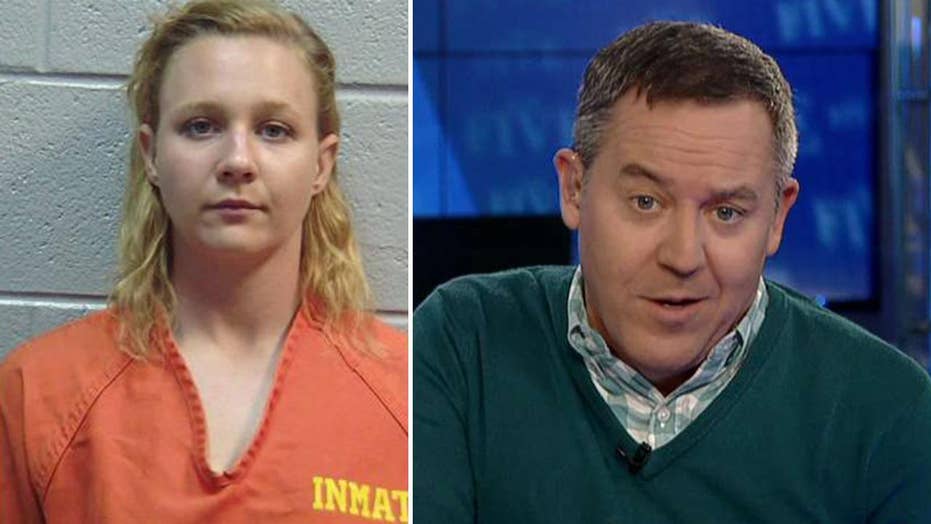 America offers a million choices; betraying it isn't one of them.

Do you remember Reality Winner? The NSA contractor who leaked top-secret info on Russians meddling in our elections claimed she was mad at her employer for having Fox News on their office TV. Yes, it's all our fault. Especially, Lou Dobbs.

But I get it. Fox News can be annoying: We're always reporting what other networks leave out. Being fair and balanced can drive you nuts, constantly challenging your worldview. By the way, at my gym the TVs are always on Bravo so it's all Kardashians. Congratulations, Kim, by the way, on the pregnancy. It's enough to make you puke on the stair-climber. But I don't commit treason over it. I just puke. But at every airport, it's always CNN. A shouting Ana Navarro at every gate. Still, I don't commit a crime. I just find a screaming baby nearby and listen to that instead.

But Reality's attitude is too common. It's this: "I'm not getting what I want, so you're going to pay." It's a childish response to life's challenges and thrives among those too jaded to see a country full of opportunity. Thanks to a media asserting that every cloudy day is someone else's fault, we've got a generation biting the hand that has overfed them. They're ignorant of their lucky birth in a nation affording them the luxury of petulance.

But if life gives you lemons, or FOX News, you make lemonade or you put on the headphones. America offers a million choices. Betraying it doesn't have to be one of them. But I guess these days when traitors are now heroes, why not? Chelsea Manning is 2017's Che Guevara. Snowden is a Hollywood icon. And Reality Winner will have a press agent soon enough.

Good for her: immature, bitter, nutty. She could fill an hour on MSNBC.