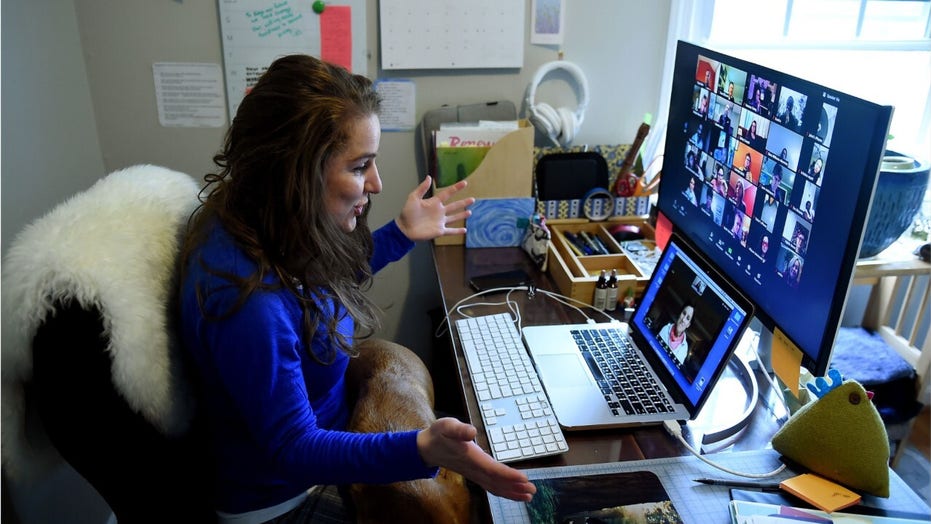 In the weeks since governments across the country have forced businesses, churches, schools and hoards of other industries to transition to telecommuting, reports of hackers disrupting video conferences hosted by Zoom, the default platform for millions to connect, with racist and misogynistic speech have increased tenfold.

The weaponizing of the video conference app is the latest form of online bullying as much of the world continues to live amid government-mandated lockdowns. The interruptions have prompted Zoom to adjust is settings and enhance security measures. Meanwhile, the FBI is investigating several incidents known as "Zoombombing," where uninvited participants hijack video chats.

The perpetrators of such attacks can be hard to identify, with some appearing to jump from one username to another to avoid detection.

Most of the pranks feature shocking imagery and hateful language directed at women and minorities. The FBI sent out a nationwide alert urging users to step up cybersecurity efforts to decrease the likelihood of hijacking threats.

Dennis Johnson became the victim of harassment in March at a time when he should have been celebrating. Like other schools, California State Univerity in Long Beach made the switch to virtual classes and conferences as the coronavirus pandemic escalated in the United States.

Johnson, a graduate student, was remotely presenting his doctoral dissertation to an audience of around 40 people -- his classmates, the dissertation committee and family members. The Chicago native is the first member of his family to graduate from college.

Things took a turn, however, when an intruder scribbled a racial epithet on the video call that was seen by everyone, followed by a pornographic image.

"Somebody stole my moment," Johnson added. "I felt so bad, I couldn't eat for the next few days after that."

"You can really simply break it down into two separate things. One is to just create disruption," Mark Ostrowski, a cybersecurity evangelist with Check Point Software, told Fox News of the hackers' motivations. "Whether that's slowing somebody's service or jumping on a meeting. The second things is money. If someone is having an aboard meeting for the first time over Zoom... that's a different motive."

Members of the Vermont House of Representatives convene in a Zoom video conference for its first full parliamentary online session on Thursday, April 23, 2020, in Montpelier, Vt. The first order of business was to ratify a rule change passed in March to allow online meetings developed in response to the coronavirus outbreak. (Wilson Ring/Zoom via AP)

Last week, a New Jersey school district announced that it would temporarily stop using Zoom after "racist language and inappropriate images by hackers from outside of the district" was shown to middle schoolers during an online lesson.

The incident lasted 15 seconds, the Lumberton Township School District in Burlington said in a statement to Fox News.

"The teacher and the co-host, who had been monitoring the waiting room feature in the classroom, immediately ended the session," District Superintendent Joseph Langowski said.

When the Camp Hill Borough Council in Pennsylvania held its first virtual meeting on April Fools' Day, they were caught by surprise.

"We were one of the first municipalities to try and host a public meeting through Zoom just to do what we needed to do," Leigh Twiford, the council president, told Fox News. "It was awful."

"We thought it would be a good idea to have a meeting and advertise the heck out of it so everyone knew they could join," she added. "We really didn't put too many security issues in place because we wanted to make those who wanted to join could. We were pretty lax."

In a special meeting last week, the council took rigorous measures to ensure only serious participants were on the call, including verifying their address and putting many callers in a virtual waiting room until the meeting started. Twiford said the council's May meeting will be also be held remotely.

Zoom became wildly popular almost overnight as everyone's world changed in an instant. In April, 300 million participants used the app daily, a sharp increase from 200 million in March and 10 million three months prior.

The uptick has also given rise to bored hackers looking for opportunities to interrupt video meetings.

“We have been deeply upset to hear about these types of incidents," Zoom told Fox News in a statement. "Zoom strongly condemns such behavior and recently updated several features to help our users more easily protect their meetings."

The platform is fighting back through a series of enhanced security measures. When it released its 5.0 version last week, it also announced extra features that include: allowing hosts to report suspicious participants, requiring complex passwords, the ability for hosts to remove participants and a default waiting room where hosts can keep participants before being admitted to meetings.

Trolls are able to break into video conferences by scouring the internet for links to the chats. Some gather in various forums, like those hosted on Discord, an app where people share Zoom codes with the goal of harassing participants.

"This behavior violates Discord’s Terms of Service, and we strongly condemn it," a Discord spokesperson told Fox News. "Discord’s Trust and Safety team continues to proactively identify and remove any servers that participate or facilitate this sort of activity.”

Zoom's rivals have taken notice of its struggles and are offering alternatives. 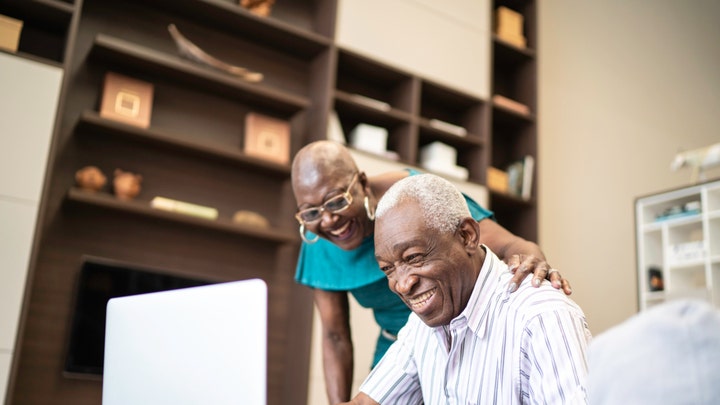 Google is also ramping up its video group video apps in an attempt to cut into Zoom's market share. GoogleMeet will allow up to 100 people to chat via video for an unlimited amount of time. The service will be free to anyone with an email address.

In contrast, Zoom's free service allows up to 100 participants for up to 40 minutes.