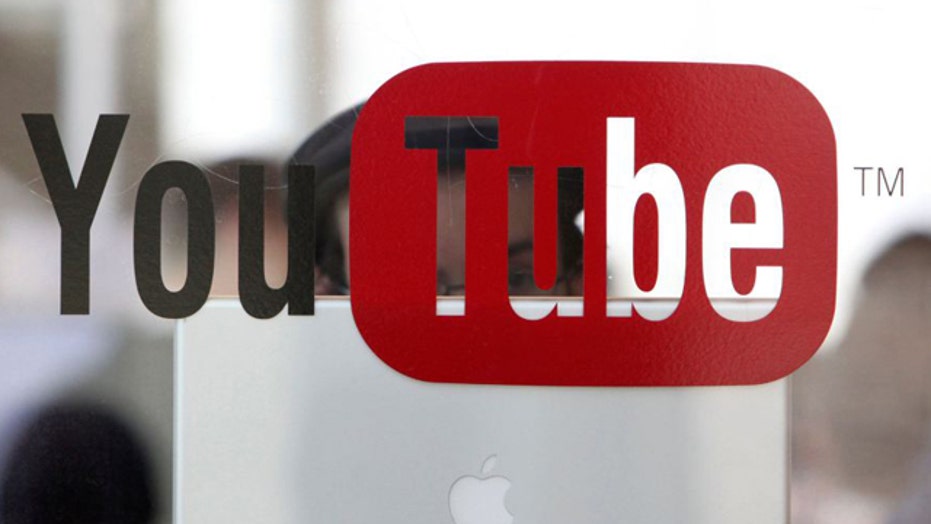 How top earners are cashing in

SAN FRANCISCO – YouTube is going to release a mobile app that will only show video clips suitable for young children to help parents control what their kids are watching on the Internet.

The YouTube for Kids app, scheduled to be released for Android devices on Monday, features thousands of kid-focused channels that provide both entertainment and education. The content is mostly meant for children two to eight years old. Clips are selected by computer algorithms and human review.

Although YouTube doesn't permit pornographic videos or most other clips containing nudity, a wide range of salacious, violent and crude material is available on the site.

That prompted many parents to ask YouTube for a "family-friendly" version of its service, said Shimrit Ben-Yair, a product manager for the kids' app.

The concept is similar to a kids section that Netflix set up on its Internet video subscription service more than three years ago.

Besides excluding inappropriate clips, YouTube's kids app also will refuse to provide search results on requests, such as "sex," that are deemed inappropriate for young audiences. The app also provides controls that, among other things, enable parents to determine how long their child can watch videos in a single session.

YouTube will show ads with some of the clips on its new app to funnel more revenue to Google. The commercials will be suitable for young viewers and won't appear any more frequently than the ads that pop up in YouTube's unfiltered app, Ben-Yair said.

YouTube initially is only making the kids app for U.S. users of smartphones and tablets running on Android, the software made by YouTube owner Google Inc. A version compatible with Apple Inc.'s iPhone and iPad may be released in upcoming months.

The app is being endorsed by Common Sense Media, a San Francisco group dedicated to shielding children from mature content.