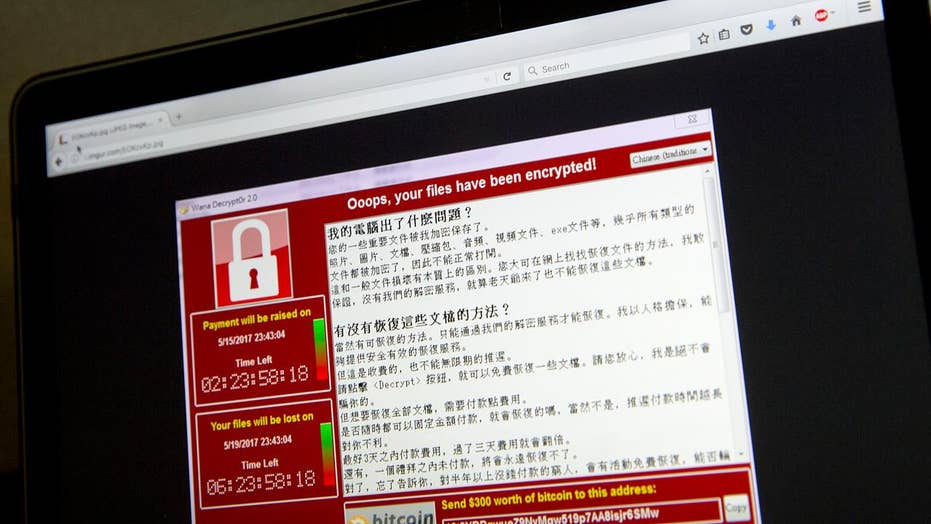 Chinese media pinned some of the blame for the massive global cyberattack that affected more than 300,000 computers over the weekend on the United States.

The China Daily said Wednesday that the U.S.'s National Security Agency should take some of the blame for last week's WannaCry ransomware attack, which targeted vulnerabilities in Microsoft systems and affected 30,000 Chinese organizations alone.

"Concerted efforts to tackle cybercrimes have been hindered by the actions of the United States," the report said, according to Reuters. It said that the U.S. had “no credible evidence” to support a ban on Chinese tech companies in the U.S. following the cyberattack.

Some security researchers have said that it was possible for the North Korea-linked Lazarus Group to be behind the attack, but added that they would have to do more research. U.S. and European officials did not rule out North Korea as a possible suspect in the cyberattack.

The attack started Friday and affected thousands of computers, hitting more than 150 countries by Monday. The malware was first detected in March and publicly reported stolen from the NSA a month later.

The China Daily said that the role of the NSA in the attack should “instill greater urgency” in Beijing’s mission to replace foreign technology with its own.

China is preparing to enforce a security law that U.S. businesses believe will keep foreign companies out of the country because of its plan to enforce strict local data laws and surveillance requirements.