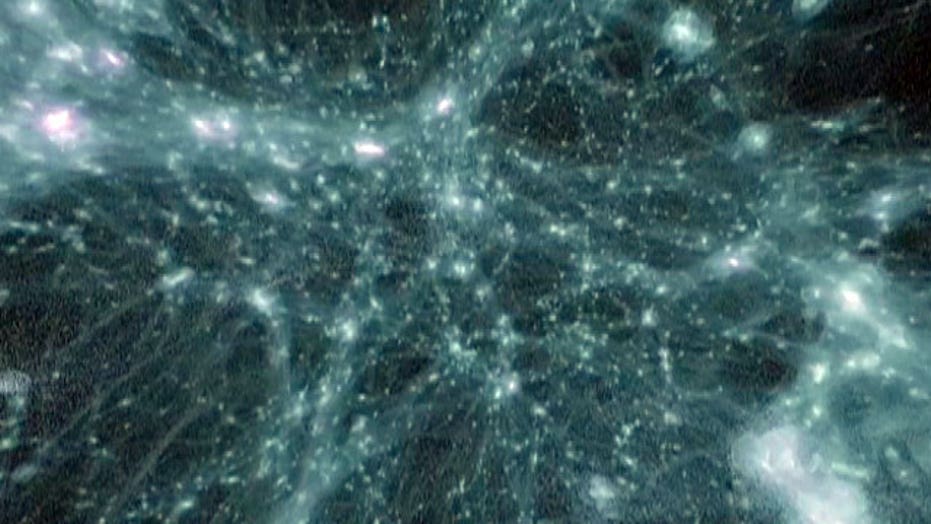 El Gato the supercomputer is helping professors at the University of Arizona reach new heights in scientific research. Fox's Aalia Shaheed has the story.

The University of Arizona has a new supercomputer that can help it answer some of the toughest questions when it comes to scientific research.

From the outside, the device doesn't look like anything special. It's about the size of three refrigerators stacked side by side, and emits a sound akin to a bullhorn. But beyond the blinking lights are processors working hard to get information in the blink of an eye.

Brant Robertson is an astronomy professor at the University of Arizona. He was instrumental in getting the supercomputer into the hands of the university.

"The purpose of El Gato is to do simulations of astrophysical phenomena, the formation of galaxies, turbulence in gas inside the Milky Way, gas orbiting around super massive black holes in the center of the galaxy- things like that," Robertson told Fox News.

El Gato is helping professors and students in all fields speed up their research, making the innovation and simulation it supports that much better.

"In my research, the fluid dynamic simulations that I do take roughly 2 weeks to converge - with El Gato, the same simulations will take an hour or two," said chemical engineering professor Dr. Ara Phlipossian.

El Gato- which stands for Extremely LarGe Advanced TechnOlogy System- draws its super powers from internal processors. These allow scientists and researchers to perform calculations up to 300 times faster than on a regular computer.

"They're a lot like the video cards in your computer - but they're designed to do astrophysical calculations. El Gato has more than 100, 150 or so of them, " said Robertson.

These devices aren't just utilized by universities. Supercomputing systems are used in a wide variety of industries, from finance and healthcare to oil exploration. Supercomputers have also been used to design wind farms and even come up with barbecue recipes.

Robertson secured a $1.3 million dollar grant from the National Science Foundation to get El Gato off the ground and in the university. The supercomputer recently ranked 336th in the list of the world's 500 fastest supercomputers.