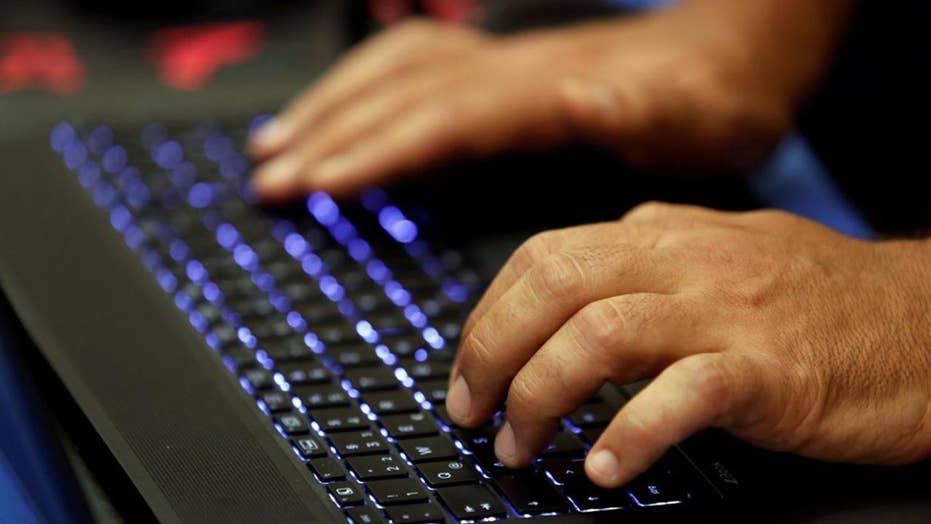 That's one way to get out of taking your test.

The pair of 14-year-old boys were arrested on Thursday.

Teachers were unable to give tests or teach any lessons that relied on the Internet during the incident.

Secaucus School Superintendent Jennifer Montesano confirmed the story in a statement, saying, “Our Wi-Fi connection was compromised over the past week. We have determined that two students may have been involved in the disruption of our system.”

Law enforcement officials told the school that the boys used a private company to hack into the school's Wi-Fi.

"It's possible they used an app or paid somebody online to do this for them," CNET security reporter Alfred NG told CBS New York.

The students were released to their parents; it's unclear what type of discipline they will face in school.