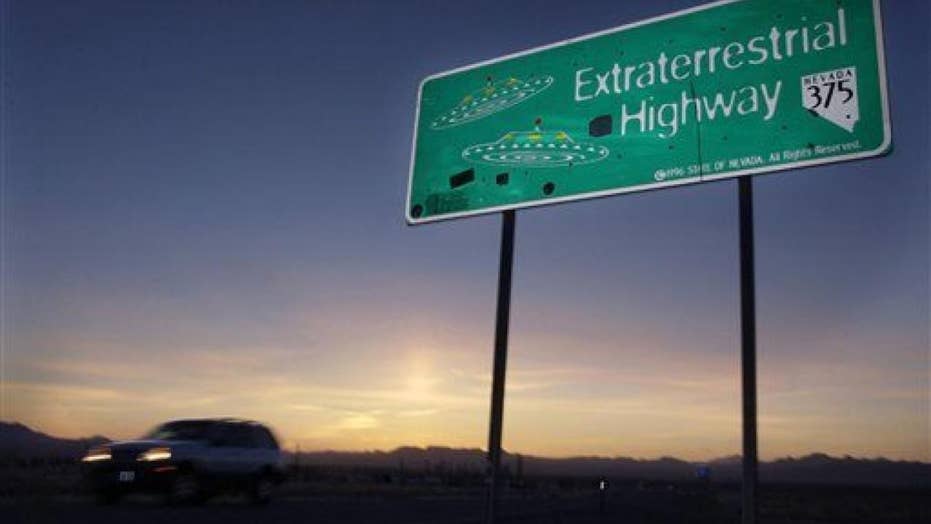 The plane, a Tupolev 154, was first spotted in Northern California last week, according to CBS Sacramento. News of the flight mission, which occurred under the Treaty on Open Skies and took place on March 28, was first reported by The Drive.

Under the agreement, which was first proposed by President Dwight Eisenhower in July 1955 and ultimately signed in 1992, the treaty "permits each state-party to conduct short-notice, unarmed, reconnaissance flights over the others' entire territories to collect data on military forces and activities."

WHY THE US 2020 BUDGET MASSIVELY PUSHES HYPERSONIC WEAPONS

"The treaty is also aimed at building confidence and familiarity among states-parties through their participation in the overflights," according to a description of the agreement. There are 34 members of the treaty, including the U.S., the Russia Federation and Germany. Notably, China is not a member.

Any observing party must give "at least 72 hours' advance notice" to the host nation before conducting a flight. The host country has 24 hours to acknowledge the request and is required to ask the observing party if it can use its own plane or if one must be supplied.

Additionally, the flight plan must be supplied to the host country (which has 4 hours to review) and the only changes that can be requested are ones for safety or logistical reasons.

Both the Air Force and the Dept. of Defense have yet to respond to a request for comment for this story from Fox News, but an Air Force spokesperson told CBS News the plane was in compliance with the treaty before it took off on its journey. There were also U.S. observers onboard the plane to monitor the flight.

The plane's transponder shows that it flew over Sacramento, as well as other military sites on the west coast, including Edwards Air Force Base, Coronado Island, Camp Pendleton and the Nevada test site now known as Area 51, CBS reported.

Ending years of speculation, in 2013, the U.S. government finally acknowledged the existence of the secretive Area 51, after a series of declassified documents were released.