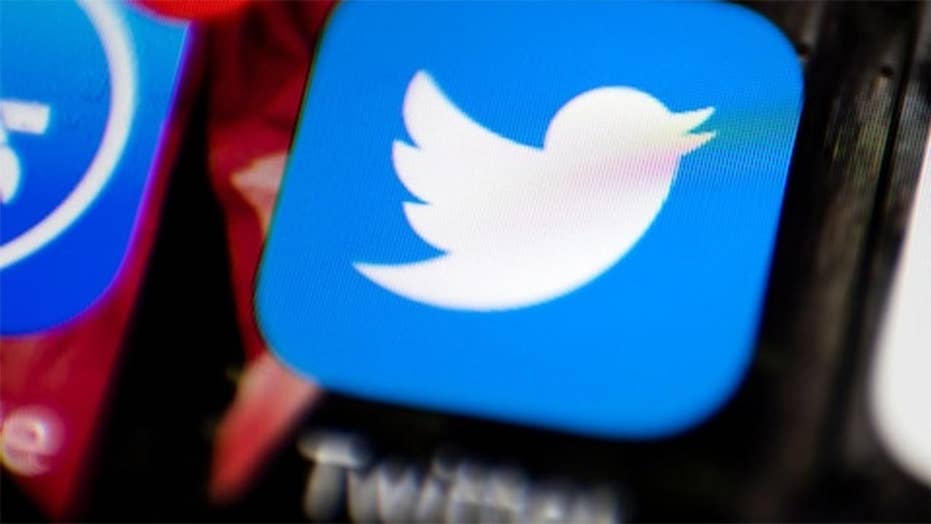 Having gotten away with banning Alex Jones, Big Tech's language police are getting bolder. According to the Center for Immigration Studies, Twitter refused to let the organization promote one of its tweets because it included the phrase 'illegal aliens.' #Tucker

The executive director of the Center for Immigration Studies (CIS) is claiming that Twitter blocked the group from promoting a tweet that included the words "illegal aliens."

He added, "It's because it contains the phrase "illegal alien", which @TwitterAdsHelp deems unacceptable."

The tweet in question featured a video from The Daily Caller. The video of "illegal aliens pouring across the border," CIS argued, "reminds us why we need a wall."

CIS argued that while Twitter allegedly deemed the posts "Hateful Content," the term "'illegal aliens' has been used in both federal law and by the Supreme Court."

A Twitter official told Fox News the decision to block the promoted tweet was an error and overturned.

The controversy follows accusations that Twitter censors conservatives on its platform.

Twitter CEO Jack Dorsey told the House Committee on Energy and Commerce last week that the company "does not use political ideology to make any decisions, whether related to ranking content on our service or how we enforce our rules. We believe strongly in being impartial, and we strive to enforce our rules impartially,” he said.