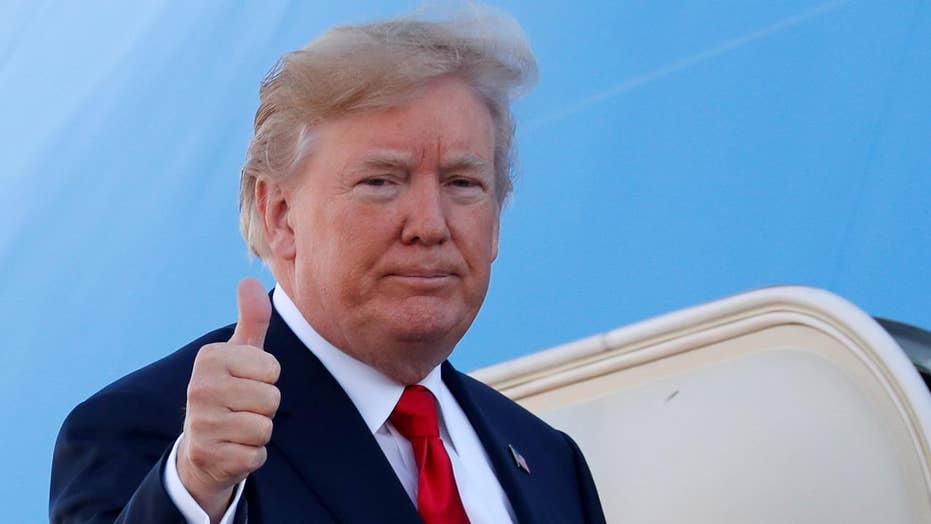 Twitter’s internal security is in the spotlight after a rogue employee briefly deactivated President Donald Trump’s account on Thursday.

The social media site said that the account was taken down by a customer support employee during their last day with the company.

Matt Tait, a senior cybersecurity fellow at the Robert Strauss Center, tweeted a series of satirical comments on the incident but warned that the employee involved could be in legal hot water.

“What if someone had hijacked the President's Twitter and issued policies for DHS or DOD that the department wasn't aware it had to implement?,” he tweeted.

“What if the Twitter employee had tweeted about some ongoing terror case and jeopardized it?,” he wrote, in another tweet.

“What if the Twitter employee tweeted a video of him assaulting a media organization or a political opponent? Imagine the damage to the dignity of the office,” Tait tweeted.

Tait also suggested that the rogue employee could face charges under the Computer Fraud and Abuse Act (CFAA). “Going to be boring and say the Twitter employee who deleted Trump for 11 minutes should get an attorney and get ready for CFAA charges,” he tweeted.

Technologies such as artifical intelligence are being touted as a way for companies to gain visibility into their employees working practices. Questions will also inevitably be asked about Twitter’s employee vetting processes.

TRUMP'S TWITTER: COULD HACKERS WREAK HAVOC FROM THE WHITE HOUSE?

The President himself addressed the situation early Friday. “My Twitter account was taken down for 11 minutes by a rogue employee. I guess the word must finally be getting out-and having an impact,” he tweeted.

Trump, who has more than 41 million followers on Twitter, turned his @realDonaldTrump account into a powerful political weapon during his run to the White House. Experts, however, have warned that hackers could potentially use the same account to wreak havoc.

Trump’s Twitter account has already been hacked, albeit briefly, in 2013, when an unknown attacker tweeted out an offensive lyric by rapper Lil’ Wayne. "My Twitter has been seriously hacked---and we are looking for the perpetrators," tweeted Trump, in response to the incident.

The brief deactivation of Trump’s Twitter account on Thursday also sparked amusement on social media, with some people hailing the rogue employee as a “hero.”

TWITTER SUSPENSION: HERE ARE A FEW ACCOUNTS THAT HAVE BEEN DEACTIVATED

“Dear Twitter employee who shut down Trump's Twitter: You made America feel better for 11 minutes. DM me & I will buy you a Pizza Hut pizza,” tweeted Democratic Rep. Ted Lieu.

This story has been updated to clarify the tone of Matt Tait's tweets.