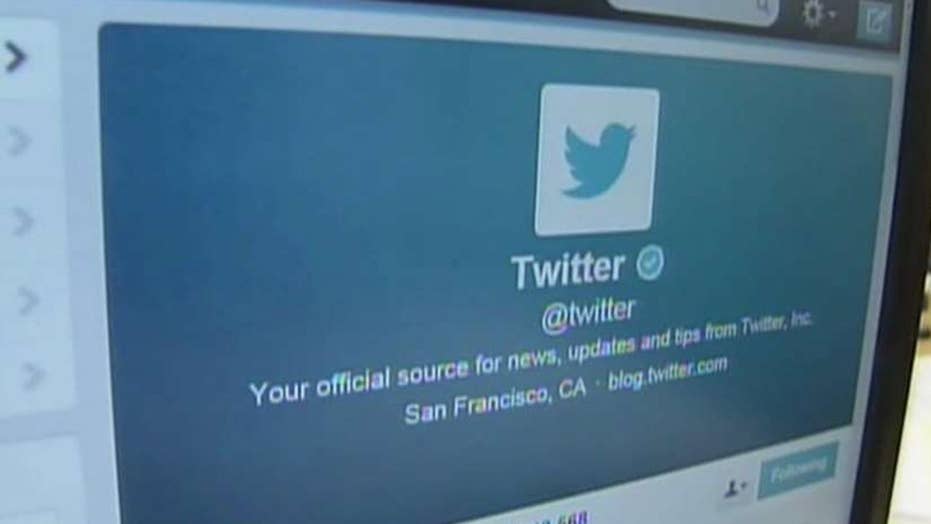 President tweets he will investigate the 'discriminatory and illegal practice' of 'shadow banning.'

Twitter’s campaign to foster healthier conversations on its platform with the aid of academics is itself facing an allegation of anti-Trump bias.

In previous tweets from their personal accounts, a number of the academics involved in the high-profile project have repeatedly slammed the Trump administration.

In a blog post Thursday Twitter announced that it is working with experts to measure “healthy conversation” on the platform. A six-strong-group of academics will analyze “echo chambers” that form around political discussions on Twitter and “incivility and intolerance” on the microblogging site.

“In the context of growing political polarization, the spread of misinformation, and increases in incivility and intolerance, it is clear that if we are going to effectively evaluate and address some of the most difficult challenges arising on social media, academic researchers and tech companies will need to work together much more closely,” said Dr. Rebekah Tromble, assistant professor of political science at Holland’s Leiden University in a statement. “This initiative presents an important and promising opportunity for Twitter and our team of researchers to share expertise and work on solutions together.”

“Very happy to share the good news! I will be leading one of two projects selected by Twitter to develop and deploy metrics that help assess the health of conversations on the platform,” Tromble tweeted Thursday.

However, a number of the academic’s previous tweets have been highly critical of the Trump administration.

Dr. Patricia Rossini and Dr. Jennifer Stromer-Galley of Syracuse University are also involved in the project. Both academics have also slammed Trump on Twitter.

Another researcher involved in the project, Dr. Nava Tintarev of Delft University of Technology in Holland, has also attacked Trump on Twitter.

Republican Party chairwoman Ronna McDaniel described the tweets as troubling within the context to Twitter’s purported efforts to drive healthier conversations. “Many of Twitter's actions continue to be concerning for conservatives,” she told Fox News, via email. “If Twitter wants to restore healthy conversations, they should start by talking with Americans outside of their bubble.”

In addition to examining “echo chambers” and “uncivil discourse,” Twitter is also working with other academics to bridge gaps between communities on the platform.

"The two proposals were selected from more than 230 submissions from around the world because of their experience and the rigorous academic standards of their work," a Twitter spokesperson told Fox News, via email. "The abuse and harassment the lead female researchers are receiving is exactly why this work is important. Everything we do together in the coming months - including their RFP, findings and measurement - will be peer-reviewed and made public so that everyone can assess and learn from what is discovered."

The spokesperson added that the academics will not be researching bias, nor will they make any changes to the service. "They will only be evaluating communication on the service," she said.

Social media giants such as Twitter and Facebook are under increasing scrutiny, particularly in the wake of a government probe of Russian interference in the 2016 presidential election. Twitter, for example, recently purged a slew of suspicious accounts from its platform.

The tech giant removed 70 million fake or suspicious accounts in May and June in an effort to clean up the microblogging service and combat disinformation.

This story has been updated with Twitter's response.