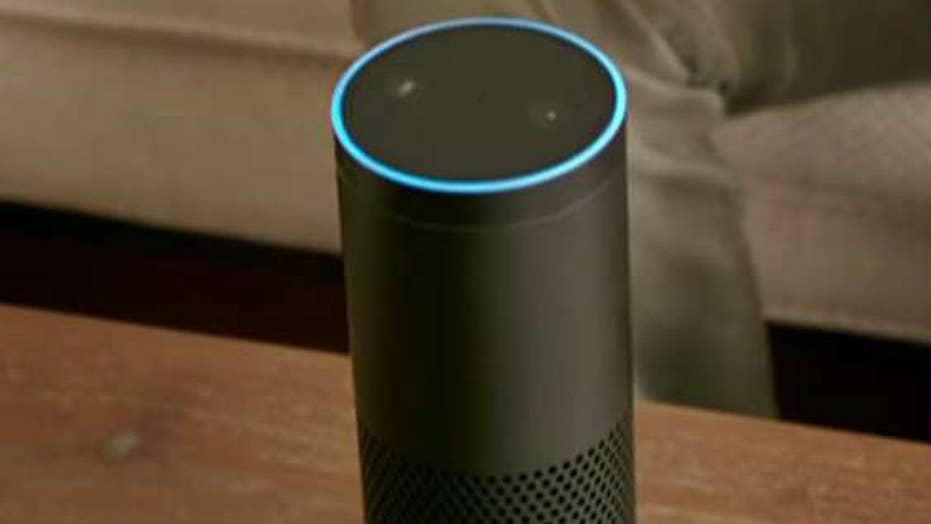 Is Amazon's Alexa spying on you?

A TV news report in San Diego about the child that accidentally ordered a dollhouse via Amazon’s Alexa inadvertently set off some viewers’ Echo devices, which in turn tried to order dollhouses using Alexa.

The Amazon Echo devices connect to the Alexa voice assistant, which can be used to stream music, control smart home devices, and notably, order products.

CW6 News Morning Anchor Jim Patton was discussing the Dallas 6-year-old who accidentally ordered a $170 dollhouse and cookies via Alexa. “I love the little girl, saying ‘Alexa ordered me a dollhouse,’” he said during the Thursday report, according to CW6.

When Patton mentioned Alexa and the dollhouse, CW6 said that viewers all over San Diego complained that their Echo devices had attempted to order dollhouses.

The Dallas 6-year-old's accidental but expensive Alexa order was first reported by FoxNews.com.

Alexa, which has sparked some privacy concerns, is at the forefront of Amazon’s efforts to harness the so-called Internet of Things (IoT), which aims to connect a vast array of consumer gadgets.

CW6 reports that Amazon’s shopping settings can be turned off via the Alexa app. This includes turning off voice purchasing and creating a confirmation code before an order can be placed, the report said.

AMAZON ECHO VS. GOOGLE HOME IN A VIRTUAL STANDOFF

An Amazon spokeswoman told FoxNews.com that when users ask Alexa to order a product, they must then confirm the purchase with a “yes” response to purchase via voice. If users ask Alexa to order something by accident, they can simply say "no" when asked to confirm, according to the spokeswoman. "You can also manage your shopping settings in the Alexa app, such as turning off voice purchasing or requiring a confirmation code before every order,"  she added.