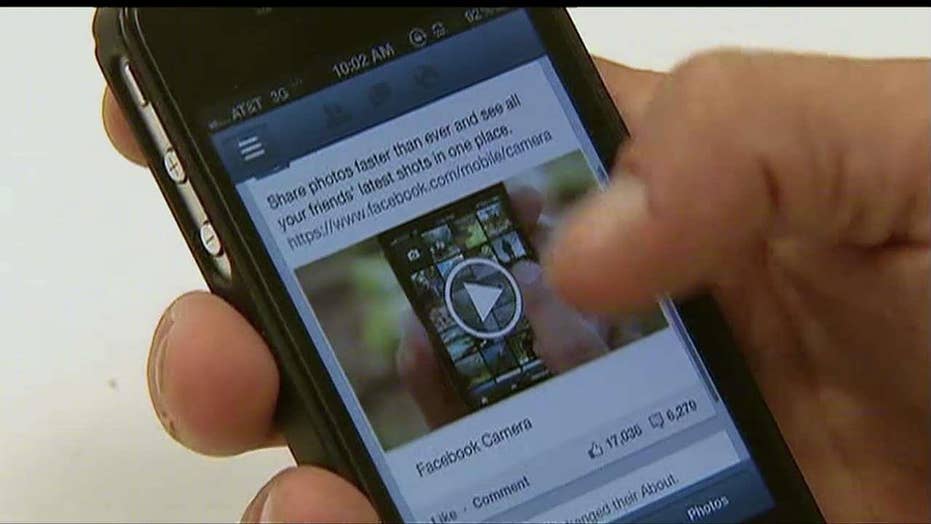 The tech giants have announced the creation of a shared industry database to tackle terrorist content. The database will use “hashes,” or unique digital “fingerprints,” for violent terrorist imagery, recruitment videos or videos that the companies have removed from their services.

“By sharing this information with each other, we may use the shared hashes to help identify potential terrorist content on our respective hosted consumer platforms,” explained Facebook, in a blog post Monday. “We hope this collaboration will lead to greater efficiency as we continue to enforce our policies to help curb the pressing global issue of terrorist content online.”

Facebook said that the companies will begin sharing hashes of the most “extreme and egregious” terrorist videos that they have removed. The firms can add hashes of terrorist images or videos that have been identified to the database. The participating companies can then use the hashes to identify similar content on their services.

No personally identifiable information will be shared, according to Facebook, which says that matching content will not be automatically removed. “Each company will continue to apply its own policies and definitions of terrorist content when deciding whether to remove content when a match to a shared hash is found,” it said. “And each company will continue to apply its practice of transparency and review for any government requests, as well as retain its own appeal process for removal decisions and grievances.”

Other tech heavyweights are also looking to counter the threat posed by the likes of Islamic State. Earlier this year, for example, Google announced plans to show users anti-radicalization links in response to terrorism-related searches.

In a statement Twitter said that it has suspended more than 360,000 accounts for violating its policy on violent threats and the promotion of terrorism since the middle of 2015. “A large proportion of the accounts were removed by technical means, including our proprietary spam-fighting tools,” explained Sinead McSweeney, Twitter’s vice president of public policy in Europe, the Middle East and Africa. “Going forward, we will manually share image hashes on a periodic basis with our industry colleagues to impede the spread of terrorist content elsewhere on the internet.”

McSweeney noted that there is no one-size-fits-all approach for dealing with this type of material, adding that every platform is different. “As such, we have adopted an innovative model, developing a hybrid technical and reporting toolkit that works for Twitter first,” she said. “The result has been a movement of terrorist content off the platform.”

Twitter also partners with other organizations to counter violent extremism and has delivered 60 training sessions in over 35 countries, according to McSweeney.