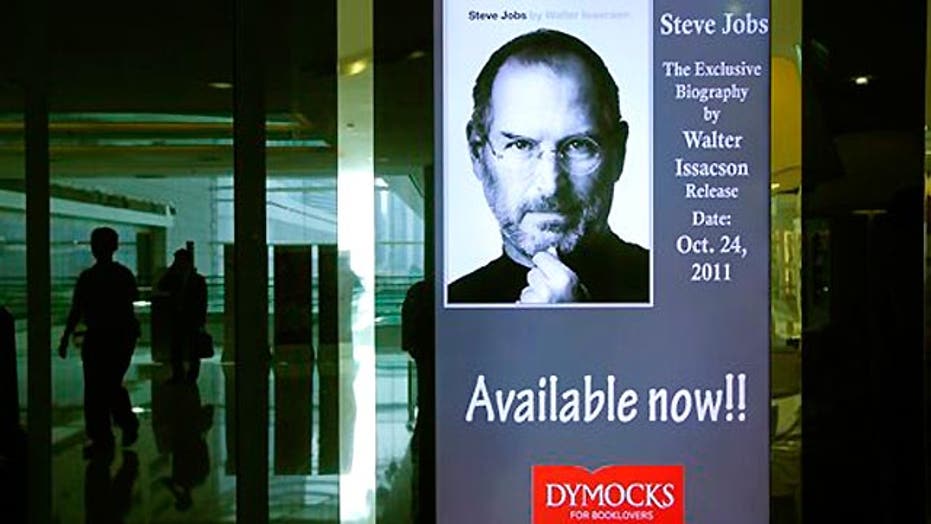 How is the media reacting to 'Steve Jobs' book?

The new biography of deceased Apple Chief Executive Steve Jobs may be Amazon.com's top-selling book of 2011, a spokeswoman at the largest Internet retailer said on Monday.

The book is the best-selling book on Amazon.com and is also listed as the top-selling electronic book on the company's Kindle eBook store.

"The way things are trending, it could very likely be our top-selling book of the year," Amazon spokeswoman Brittany Turner said in a statement.

Turner did not say whether eBook versions of the biography are out-selling physical versions.

However, James McQuivey, an analyst at Forrester Research, said that on average 50 percent of best seller books are digital and in some cases that can go as high as 70 percent.

"It's very likely for the next six months this book will outperform the physical version," he said.