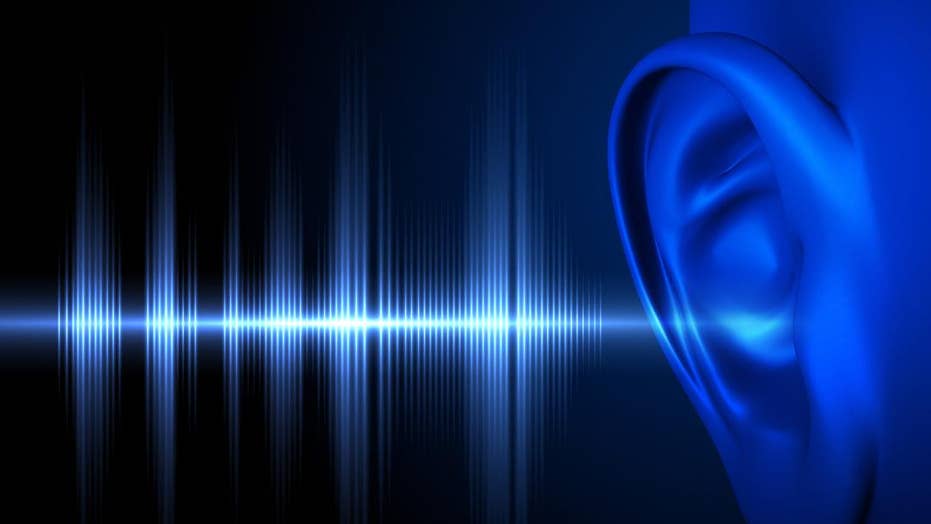 U.S. and Canadian diplomats in Cuba were victims of a mysterious acoustic attack. What are sonic weapons and how are they used?

Reports that a mysterious sonic weapon has been used to target American diplomats in Cuba are puzzling scientists.

Citing a review of medical records, CBS News reported Wednesday that some U.S. and Canadian diplomats in Cuba have been diagnosed with mild traumatic brain injury, and likely damage to the central nervous system, after an apparent sonic attack targeted their homes.

State Department Spokesperson Heather Nauert said that she could not confirm the CBS report during a press briefing Thursday. "We would never give information about the the health status of one of the Americans," she said.

Nauert did confirm that at least 16 U.S. Government employees have experienced some kind of symptoms and have been provided medical treatment in America and Cuba.

Earlier this month, Secretary of State Rex Tillerson said that U.S. diplomats in Havana had been the victims of "health attacks" that left them with hearing loss. His comments came shortly after the State Department issued a vaguely worded statement saying there had been "incidents which have caused a variety of physical symptoms." U.S. officials later revealed that American diplomats had suffered unexplained losses of hearing. Canada's government also said at least one Canadian diplomat in Cuba also had been treated for hearing loss.

The reports have baffled scientists. "The story is mysterious indeed,” explained Dr. Jürgen Altmann, a physics professor at Technische Universität Dortmund in Germany, in a statement emailed to Fox News. “I know of no acoustic effect that would produce concussion-like symptoms; according to my research strong effects on humans require loudness levels that would be perceived as very loud noise while exposed.”

With scant details on the apparent attack, Altmann said that it is impossible to draw any clear conclusions about what happened.

Like Altmann, Liberman noted the lack of information on the incidents, and said that it’s hard to explain what type of device may have been used.

"High intensity sound at nearly any frequency can cause adverse physiological effects or behavioral changes in people," added Dr. Scott Masten, a toxicology expert at the National Institute of Environmental Health Sciences, in a statement emailed to Fox News. "We are not aware of any published research on health effects of sound when used to intentionally cause harm."

Cuba’s government has denied any involvement in the incidents and the State Department has not identified the source of the attacks."We're not assigning responsibility at this point, we don't know who the perpetrator was of these incidents," said Nauert during Thursday's press briefing. "The investigation is ongoing and we will continue to try to find the source of these incidents and the perpetrator."

There has, however, been speculation that the devices used against the U.S. diplomats generated infrasound, a low frequency sound below the human hearing range. In a paper published last year with the University of Portsmouth in the U.K., researcher Ryan Littlefield explained that “the term ‘infrasound’ defines itself as the inaudible frequency range below the human bandwidth of around 20Hz.” In the paper, Littlefield describes infrasound’s potential military use “to immobilise or impair targets.”

Another possibility is that ultrasound, which is above 20Khz, and also cannot be heard by humans, was employed. “One may speculate whether ultrasound (that is inaudible) was used, but projecting it over a considerable distance and/or through walls or closed windows is difficult,” said Altmann.

The Technische Universität Dortmund professor noted that one possible explanation for the symptoms experienced by the diplomats might be the use of ototoxic chemicals that cause hearing loss.

HIGH-TECH 'BAZOOKA' FIRES A NET TO TAKE DOWN DRONES

Ototoxic chemicals, which include some industrial chemicals, can damage the cochlea in the inner ear and the auditory neurological pathways. More than 750 different groups of chemicals are considered ototoxic, according to the Government of Western Australia.

Altmann added that he is not aware of any sound weapons.  “The only thing that might come close is the so-called LRAD, a big loudspeaker for audible noise,” he explained.

Long Range Acoustic Device (LRAD) technology also has already been used by law enforcement as a “sound cannon” to disperse large groups of people. Gizmodo reports that LRAD was used to emit a painful shrill that forced protestors to cover their ears during G20 protests in Pittsburgh in 2009.

A federal judge recently ruled that a lawsuit regarding the New York Police Department’s use of sound cannons can move forward, noting that it may be considered a form of excessive force.

The lawsuit was filed by six people who said they experienced migraines and hearing damage after the police used the sound cannons during the 2014 protests surrounding the police chokehold death of Eric Garner.