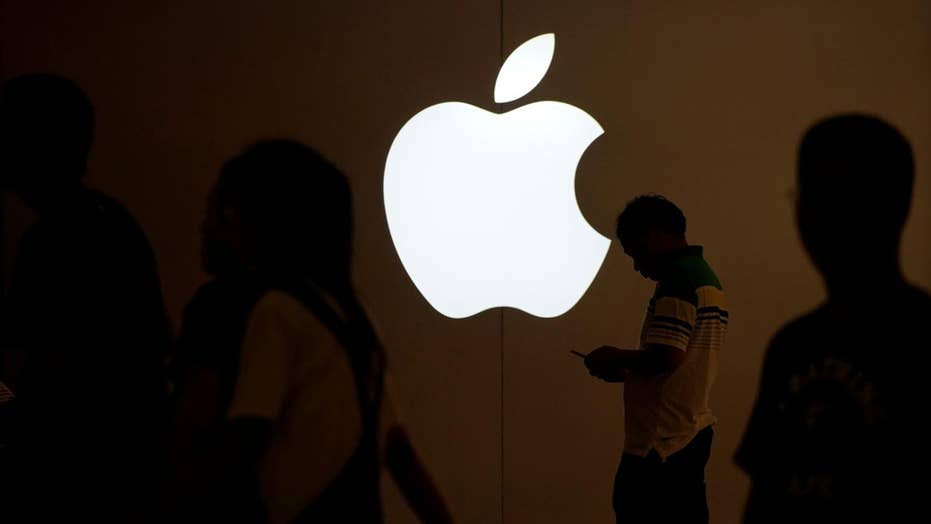 After years of planning, Apple recently started moving into its gargantuan $5 billion spaceship campus. An imposing and impressive structure to say the least, the outside of the building is comprised of more than 3,000 curved panels of glass which had to be custom-made and specifically engineered for the building. Designed to run on 100% renewable energy, Apple's massive new headquarters features a number of interesting architectural quirks that will ostensibly make the 12,000 employees that work there more productive and more likely to collaborate with colleagues.

With an abundance of open areas on the outside and free-flowing workspaces on the inside, Jony Ive told Wired earlier this year that the building's crowning achievement is that it's a place where "many people can connect and collaborate and walk and talk."

Now that all sounds well and good, but there are rumblings that not everyone within Apple is thrilled with the new work environment. Specifically, open workspaces as opposed to smaller work areas and individual offices appear to be the cause of most of the discontent. To this point John Gruber during a recent episode of the The Talk Show podcast relayed an interesting bit of information about how some Apple employees took to the new digs.

Notably, this isn't the first time we've seen reports regarding Apple engineers voicing concern regarding Apple's shift to a more free-flowing work environment. A WSJ article from a few days ago added that "coders and programmers are concerned that their work surroundings will be too noisy and distracting."

All in all, this shouldn't come as much of a surprise. There have long been competing schools of thought as to what type of work environment allows employees to be more productive, and anytime engineers are forced into a new working environment, controversy is to be expected.