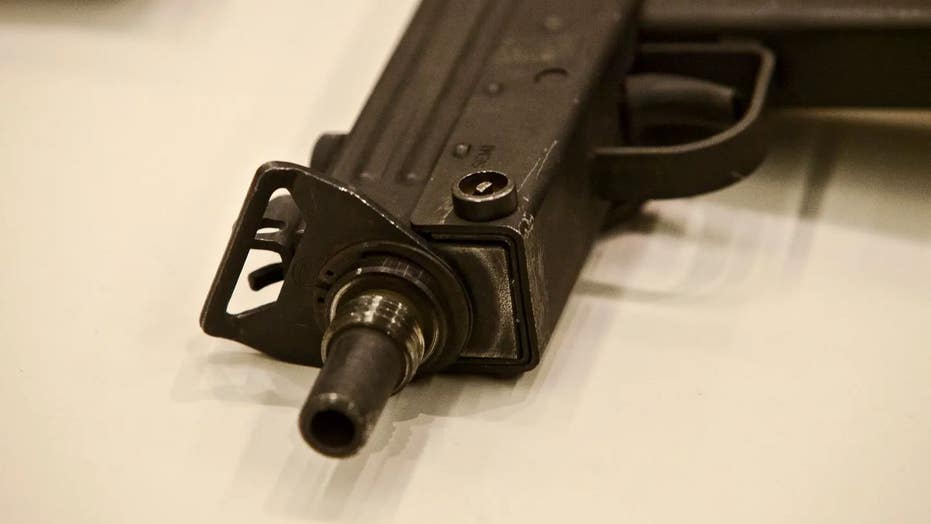 A Nevada man used Snapchat to market illegal weapons to buyers in California, according to a new report.

Anthony Reed, 22, used the social media platform to show the guns to potential buyers, at least up until one of his posts was seen by an undercover ATF agent, The Guardian reported.

One post reportedly shows Reed tapping a woman on the buttocks with the barrel of a gun with a high-capacity magazine.

Reed, his roommate and his roommate's brother purchased hundreds of semi-automatic handguns in Nevada, which does not require background checks or record-keeping for private party sales, according to federal authorities.

A Nevada resident was busted for using Snapchat to market illegal weapons to buyers in California. (REUTERS)

The guns were smuggled to Oakland, Calif., where friends of Reed stored them while they were being marketed on Snapchat, authorities said.

From January to November 2018, the undercover ATF agent reportedly paid more than $30,000 for 35 guns, including some Glocks and so-called assault pistols with large-capacity magazines that are banned in California.

Snapchat does not allow the advertising or sale of firearms on its site, and it works with law enforcement to investigate any Snapchat user that violates its rules. However, investigators said it has been used by other traffickers before.

A number of reports have shown that other platforms, including Instagram, are being used to market or sell firearms.