“Grand Theft Auto 5” is the latest video game to fall prey to the sick WhatsApp “Momo suicide challenge” that has been linked to the deaths of at least two teens.

The creepy blood-spattered bird-woman “Momo” icon has reportedly appeared as an avatar or so-called ‘mod’ in the popular video game, which has sold over 85 million copies. ‘Mods’ are personalized additions to games created by a user or ‘modder.’

A YouTube gameplay video demonstrating the mod shows the disturbing avatar attack the player in a spooky dilapidated building. 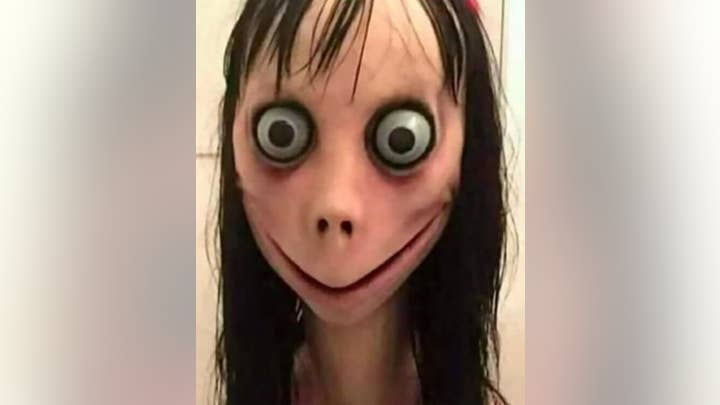 There are fears it could lead youngsters to investigate the dangerous phenomenon, which has also been linked to the theft of personal data, harassment, extortion, anxiety, depression and insomnia.

Rockstar Games, which publishes GTA 5, has been contacted for a comment.

Earlier this month it was reported that modders had added “Momo” content to “Minecraft,” a game popular with children. Microsoft, which owns “Minecraft” developer Mojang, clamped down on the “Momo” mod.

“Momo” begins with a shadowy controller sending violent images to the victim over the messaging app WhatsApp.

The game then threatens the player if they refuse to follow the game's 'orders'.

Authorities in Europe have also started an information campaign to warn youngsters and parents about “Momo.”

Parents are being warned that “Momo” could be the next "Blue Whale challenge" – a vile and dangerous social media game linked to at least 130 teen deaths across Russia.

MICROSOFT CLAMPS DOWN ON SICK 'MOMO SUICIDE GAME' IN 'MINECRAFT'

The tasks, issued by manipulative social media users, escalate until the 50th day when youngsters are told to kill themselves.

“Momo” has also sparked comparisons to the online fictional character of "Slender Man." In 2014 two 12-year-old girls in Wisconsin attempted to kill a classmate in an attempt to please the horror character.