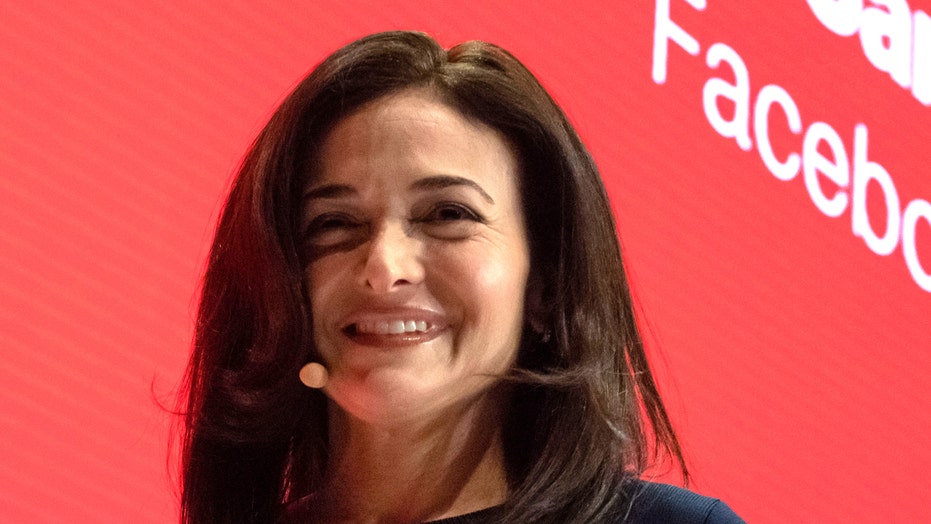 Facebook’s number two said the firestorm over Facebook’s potential privacy and data breach violations has been personally difficult for her.

“Look, this has been hard. As anyone who wakes up in the morning, working hard and trying to do the best they can, being attacked and being attacked personally is not something I experienced before, and it’s definitely hard,” Sandberg said during a talk at Cannes Lions Wednesday afternoon.

Fresh off a redeye flight from San Francisco and fully caffeinated, Sandberg gave a ham-fisted mea culpa over Facebook’s myriad privacy and data breach concerns as well as Russia’s use of the platform to interfere with the US 2016 presidential election by posting fake news.

“There are things that we missed. We wish we had understood the Russian interference in the US election. We didn’t. We missed it,” she offered, noting that Facebook takes down 1 million accounts a day.

Sandberg sidestepped more pressing questions over the distribution of its users’ private data, however. The social media networking site is being investigated by the Federal Trade Commission for allowing Cambridge Analytica to access the personal data of nearly 90 million Facebook users for political gain.

Just last week, an explosive report revealed that Facebook boss Mark Zuckerberg had blown off privacy concerns in a series of 2012 emails despite signing a consent decree with federal regulators.

When asked by moderator Caroline Hyde, a business anchor on Bloomberg TV, to address the privacy concerns, Sandberg doubled down on her company’s use of data.

CAN ANYTHING PROTECT US FROM DEEPFAKES?

“I think there has been a growing understanding of how important privacy is and how we have to protect it,” the exec said. “I think if you look at some of the early iterations of the Facebook platform, we were allowing people to share too much data early on before 2014. If I used an app, I would share my information and my friend’s information. It’s really hard to remember — this is not an excuse because I think we should have done better — the real concern then, was we were hoarding data and not sharing it. People were very concerned that we were a walled garden.” 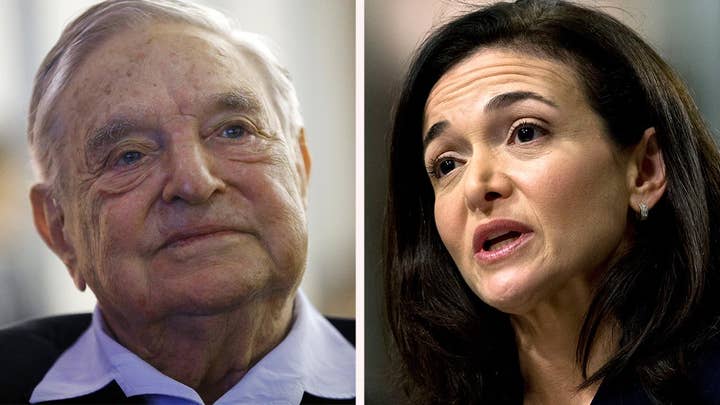 Sandberg glibly explained that through trial and error Facebook realized it needed to share the “minimum amount of data.”

She compared Facebook to any new technology, from the printing press to radio or TV.

“There is some commonality to this experience. A new technology comes out. People celebrate it to see all the good it does, almost to the exclusion of any bad, then something bad happens, and people see that the bad can happen and they focus on that. That’s where the new rules are written,” she said. “New rules need to be written for the internet and we want to be part of that.”

Later, in true Sandberg fashion, the exec masterfully deflected a question on the call for the breaking up of Facebook by co-founder Chris Hughes last month.

“When you think about what’s underlying this conversation is that people are worried about the size and power of US tech companies whether it’s ours or others. We understand that … we have a big impact in the world.,” she said before turning to what she called a bigger threat.