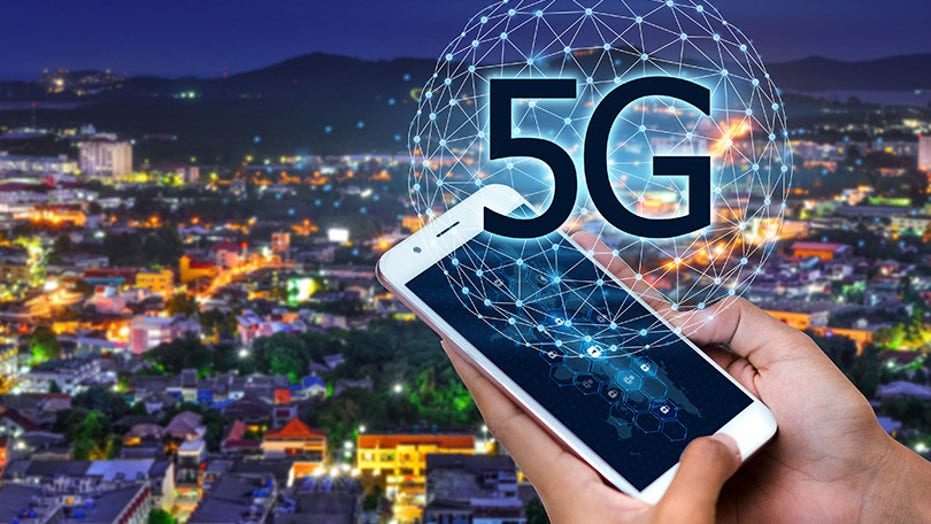 High-speed 5G connections are coming to a neighborhood near you. But not everyone wants one in their backyards.

In Upper Cole Valley, a San Francisco community, residents objected to the 5G equipment almost immediately. These objections include networking equipment that some residents deem “ugly” because it doesn’t comport with local aesthetic standards, according to a complaint from a group of Upper Cole Valley residents, as cited in a CityLab report.

Some nearby residents also said that they had not been properly notified by the city about 5G equipment and others cited RF radiation concerns, according to the complaint.

IN GOOGLE'S HOMETOWN, SOME RESIDENTS ARE LIVING ON THE STREETS IN RVS

The rollout of 5G is only just beginning now across the U.S. and is currently limited to select locations within a handful of cities. When the technology becomes widely available, 5G is expected to offer peak connection speeds that are many times faster than 4G.

Yet, carriers, such as Verizon, are shifting how connectivity is delivered with 5G. They are transitioning from large cell towers to so-called small cells that are often attached to street poles bringing them closer to small communities, causing the issue.

“This increase underscores the importance of every level of government modernizing its wireless infrastructure rules,” the report added.

So far, the California Supreme Court has thrown a wrench in these plans with an April ruling that said San Francisco can reject 5G wireless equipment that doesn’t meet local aesthetic standards.

GOOGLE'S ERIC SCHMIDT: BREAKING UP BIG TECH WOULD BE 'ILLEGAL'

Another local concern is exposure to 5G RF radiation. In the Upper Cole Valley complaint, residents were concerned that while they are told exposure is not dangerous, telecom workers are warned to avoid exposure.